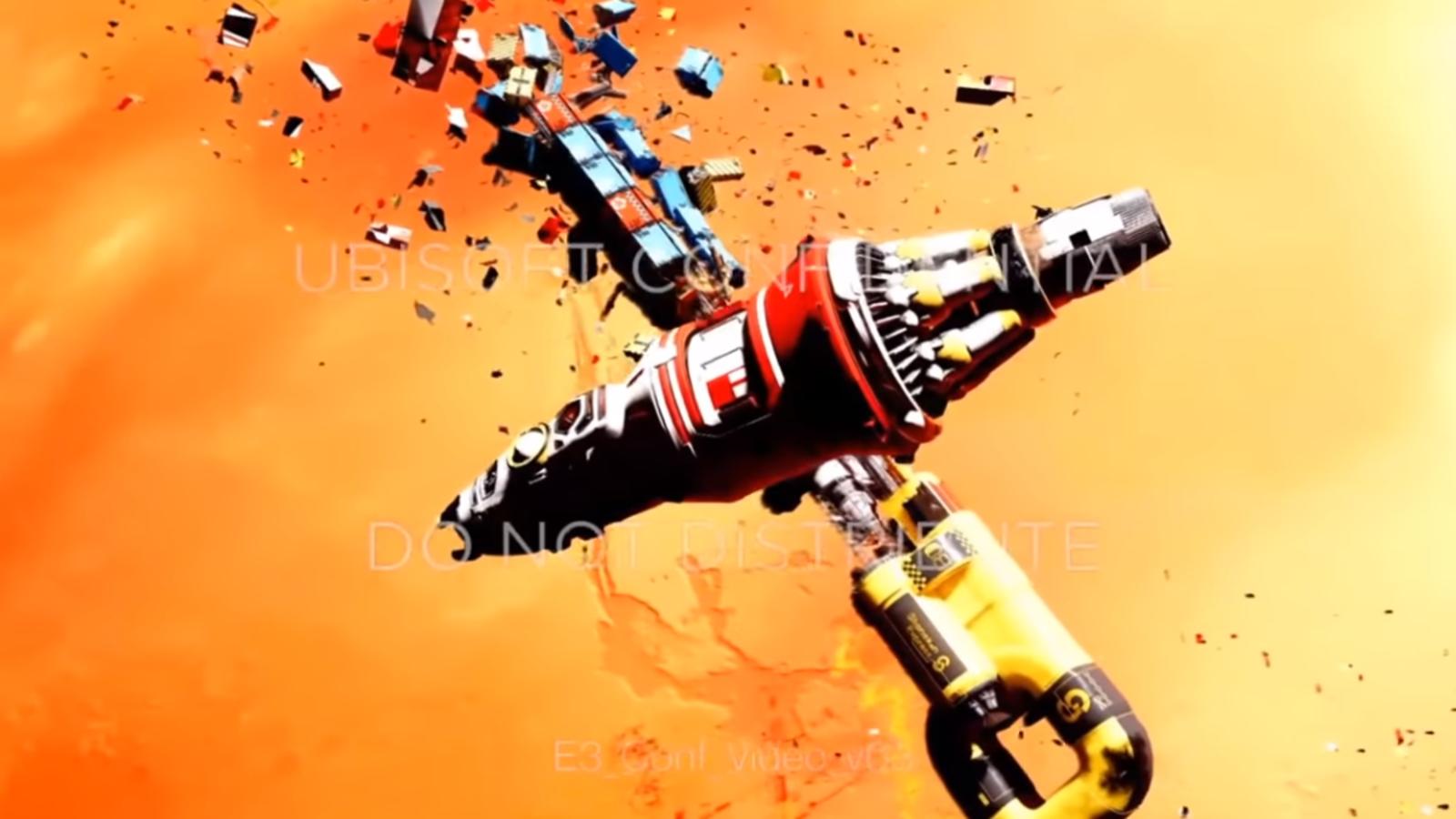 Rainbow Six Quarantine is a co-op space shooter that is likely to be revealed by Ubisoft at E3 2019 next week.

The game is a non-competitive shooter set in the universe of Rainbow Six and using the same engine as Rainbow Six: Siege, reports from Kotaku’s Jason Schreier and Twitter’s Nibellion suggest.

Schreier asserts that Quarantine began life as Pioneer, a title first teased in a Watch Dogs 2 mission that had players breaking into an Ubisoft office. That idea has been subsequently retooled to fit within the Rainbow Six universe.

According to reports, Rainbow Six: Quarantine will release sometime before 31 March 2020 across Windows PC, Xbox One and PS4.

We’ll have more on Rainbow Six: Quarantine as it’s made available.