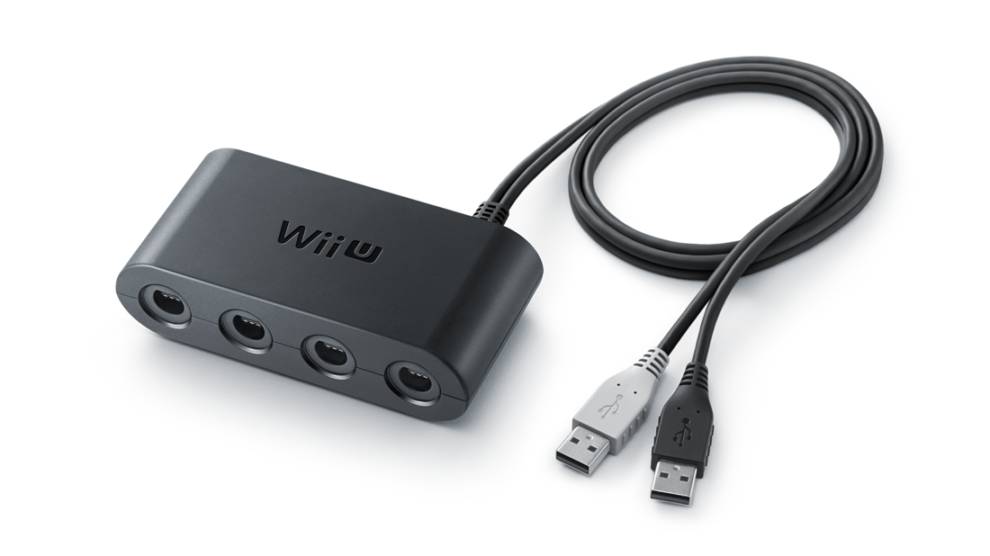 Now, this could just be a misunderstanding on EB Games Canada’s part, but the retailer has tweeted saying that Nintendo won’t be making anymore Wii U GameCube adapters.

@CanadianMomTo3 At the moment, Nintendo is not making anymore :( 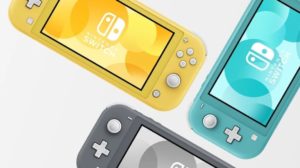