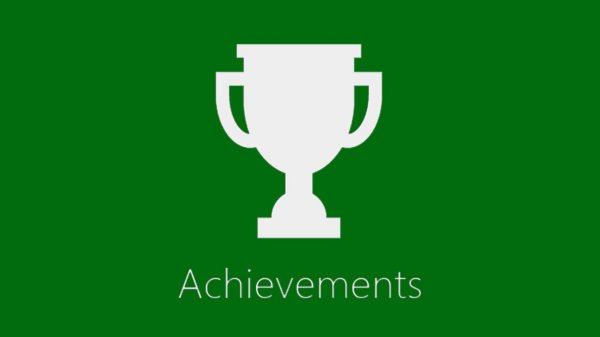 A waft of reports have hit the Internet over the last week, and they all seem to claim one thing: the Xbox One’s Achievements system is broken.

Users have taken to a variety of forums to complain about issues.

Some say Achievements in Halo: The Master Chief Collection, like those that should unlock at the completion of a level, simply aren’t. Others are reporting that the Achievements unlock hours or even days later.

I myself had Halo’s “Bite the Hand” Achievement unlock as I was watching Hulu Plus… two days after playing The Master Chief Collection last.

While Microsoft hasn’t said anything official on the matter, a number of Xbox Community Ambassadors have said this is a known issue, at least among their volunteer base.

“Yes, if I’m right, nearly everyone who has been lucky enough to play HALO: MCC has run into this problem,” Ambassador Nine Eight Nine said to one user.

While not identifying as an Ambassador, WOW DYLAN’s response of “there was a problem yesterday with Achievements not only yourself were having these problems but everyone else on Xbox one. Your Achievement should unlock by itself in a couple of days some are already unlocking for others. I’ve had this problem too and my achievements unlocked after awhile no need to worry” is listed as a suggested answer on Xbox.com’s forums.

The issues seem to have started at Halo: TMCC‘s launch, but aren’t limited to that game; users are complaining of similar problems in new-release titles like The Walking Dead, D4: Dark Dreams Don’t Die and Assassin’s Creed: Unity. 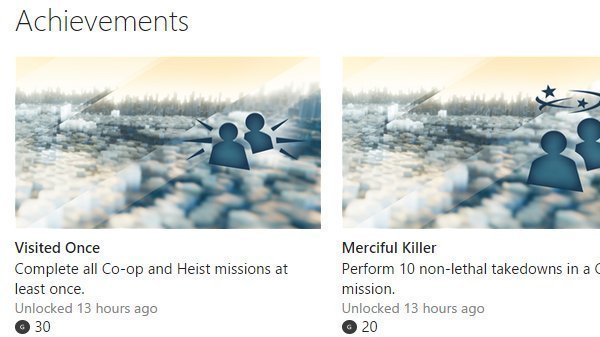 Again, I can confirm problems with Unity last night; despite fulfilling the requirements for two co-op Achievements, neither would unlock. A check of both the Xbox One’s Achievement app and iOS’s SmartGlass both revealed that “Something went wrong” when trying to access Achievement lists. Moreover, a check today shows those two Achievements in question apparently did unlock yesterday.

A user advising of a problem inside The Walking Dead, RICM0NKEY, said that he’s had in-game Achievements unlock, but not their respective gamerscore.

We’ve gone to Microsoft for comment on the issue.

Have you had any problems with Xbox One Achievements in the last week?