Home » News » Rumours » “Dragonborn” to be Skyrim’s next DLC? 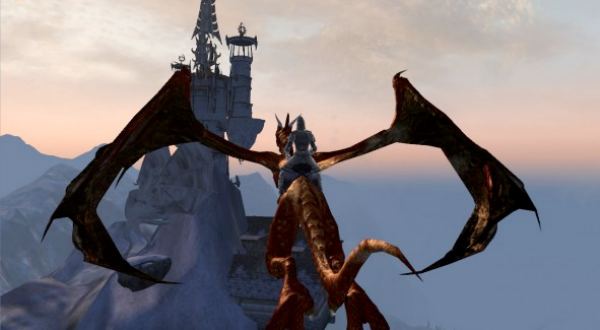 Eurogamer has reported that an eager Bethesda forum member has pulled code from the latest Skyrim patch that hints at its next DLC offering.

Bethesda forum member “Mardoxx,” claims he’s found code that says the next DLC for Skyrim will be called “Dragonborn.” Moreover, the DLC is said to take place on the island of Solstheim and includes new armor types, dragon mounts new locations.

Joystiq has reported that Bethesda has trademarked the term “Dragonborn,” just like it did with “Heartfire” before that DLC pack was released.