Home » News » Rumours » Are Aussie devs porting another major title for Wii U? 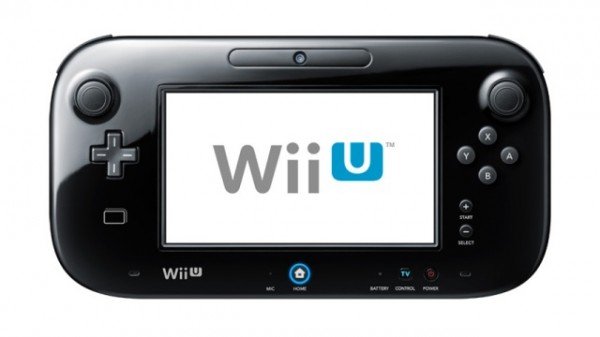 Straight Right, the Melbourne based developer porting Mass Effect 3 over to the Wii U are rumoured to be working on a top-secret port of a “triple-A Square Enix” title for Nintendo’s new console.  This rumour is based on an entry on the “LinkedIn” page of Chris Slater, Straight Right’s technical project manager.

Slater’s page has been altered, but the entry can be viewed here thanks to Google caching. The entry shows that Slater is “working for Straight Right on a short-term contract, porting a triple-A Square Enix game to the yet-to-be-released Wii U platform.” Click through to see with your own eyes.

It was revealed some time ago that Straight Right were working on two additional games for Wii U aside from Mass Effect 3, one being an original IP and the other based on a big franchise to come out in 2013. If the rumours are true, it would suggest that the game “based on a big franchise” would be the Square Enix port. Hitman: Absolution, Deus Ex: Human Revolution, Tomb Raider and Sleeping Dogs are all potential candidates. If we dare to dream however, the list could include Thief 4 and Lightning Returns: Final Fantasy XIII.

Tomb Raider developer Crystal Dynamics have denied it is coming to Wii U saying that the game would need to be designed very differently and with unique functionality for the Nintendo system.

Square Enix are remaining tight-lipped, but we will bring you news as it comes to light.

Anyone care to guess what the game may be?