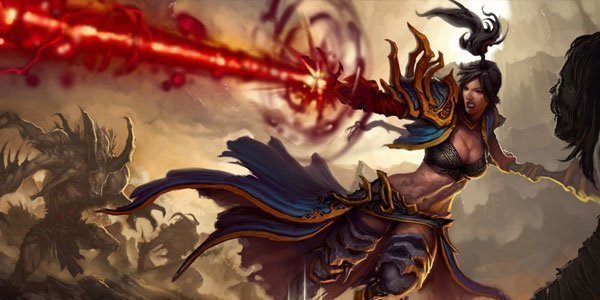 The internet’s abuzz with discussion regarding a rumoured glitch that allows player to become invincible in Diablo III.

Whilst glitches and loopholes are not uncommon this one could prove problematic for Activision Blizzard courtesy of their “real money” auction house (RMAH). For those unaware the RMAH is an in-game auction house that let’s you sell items for real money. Theoretically players could utilise the invincibility trick, harvest high level items and make a mountain of real world coin for themselves.

Normally, when glitches like this are discovered, server’s are rolled back to an earlier state and a patch is deployed; but how do you rollback the servers when you have a RMAH?! Previous rollbacks cost people time and gold creating waves of forum abuse. Imagine what costing people real money would do! I’m sure Activision Blizzard are discussing how best to address this issue right now although they’ve remained very silent on the issue so far.

As it’s against Blizzard’s Code of Conduct I won’t list the exact process here however it’s a fairly simple trick using a combination of the Wizard’s teleport and archon skills. I’m sure you can find it on Google if you’re really keen…