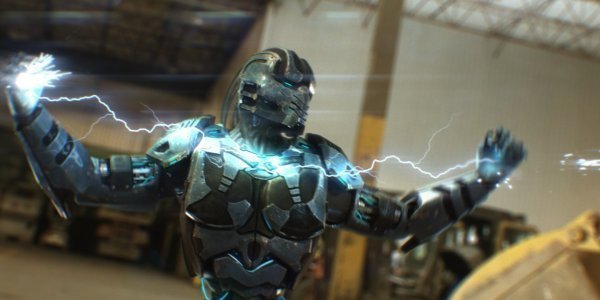 Sloane, speaking with GamerHub.tv at San Diego Comic Con, said the game is in the works and is scheduled for release alongside the movie he’s attached to.

We’ve asked Warner Bros. for further comment on this story.