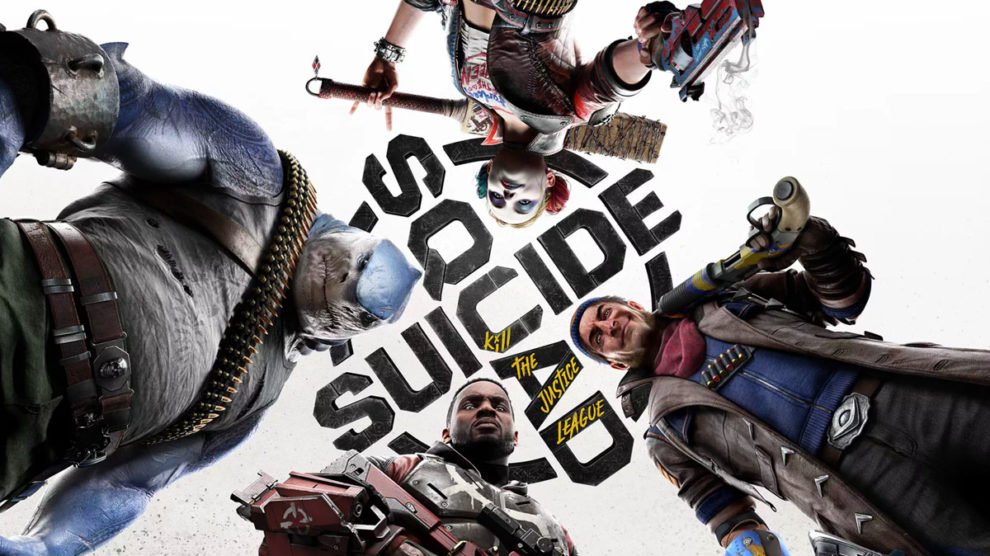 With the game pretty much completed, Hill and Walker are leaving the company.

Rocksteady co-founders Sefton Hill and Jamie Walker will leave the company at the end of 2022, ahead of the release of Suicide Squad Kill the Justice League.

“With Suicide Squad: Kill the Justice League nearly finished, they have both decided to leave Rocksteady at the end of 2022 and will begin a new adventure in gaming,” WB Games President, David Haddad, said in an announcement.

“We have the utmost respect and gratitude for Jamie and Sefton and wish them all the best in their new endeavor, and like many fans, we look forward to what they do next,” Haddad continued.

“From the day we founded the company in 2004 all the way to today, Rocksteady has been our life and soul. It has given us the opportunity to do what we love most: make great games with exceptionally talented people,” Hill and Walker wrote as part of the post.

“We want to thank the team for their hard work and everything they bring to make this such a great place to be,” they continued. “Now with Suicide Squad in safe hands, and the team here stronger than ever, it’s time to hand over the reins, and for us to start a new adventure together in games.”