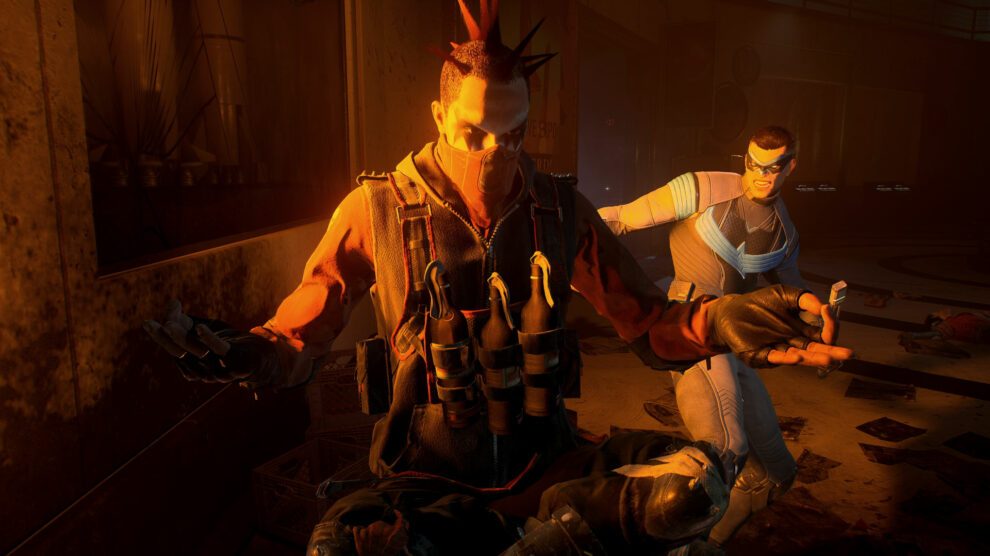 A new Gotham Knights PC patch is available and addresses stability problems alongside other issues like the invulnerable yoga master.

In terms of stability, the patch contains “various crash fixes throughout the title, most notably during the S.T.A.R. Labs ‘free the scientists’ fight and the Harley Quinn Hospital Boss Fight,” Warner Bros Montreal advised.

It also has “fixed an AMD specific crash related to shadows.”

Perhaps most notably, the patch fixes the yoga master baddie — one who would inexplicably take on a pose of meditation and become invulnerable, thereby rending whatever crime he was part of one that was unable to be completed. You can check out the yoga master in the image above.

Full patch notes are below; it’s unclear when consoles will be patched accordingly.