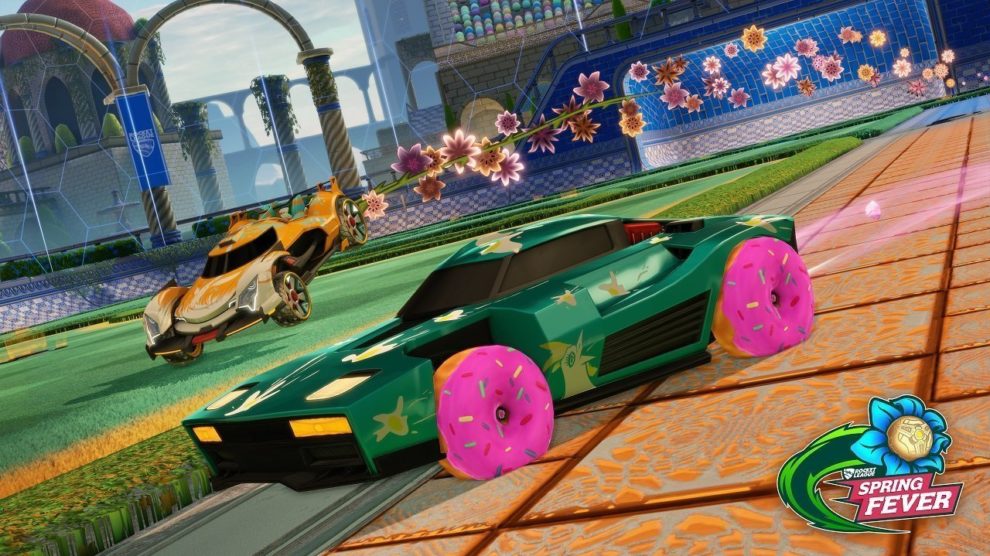 That means anyone who’s paying for Microsoft’s Netflix-like subscription service can download and play the popular car-soccer game for free. What’s more, Rocket League features a robust cross-play feature, meaning those on Xbox One can play against friends on PC and Switch (sorry, not PS4 though).

The news comes just days after developer Psyonix said it’s not developing Rocket League 2, instead focusing on support and quality of life enhancements for Rocket League itself. Nice, eh?