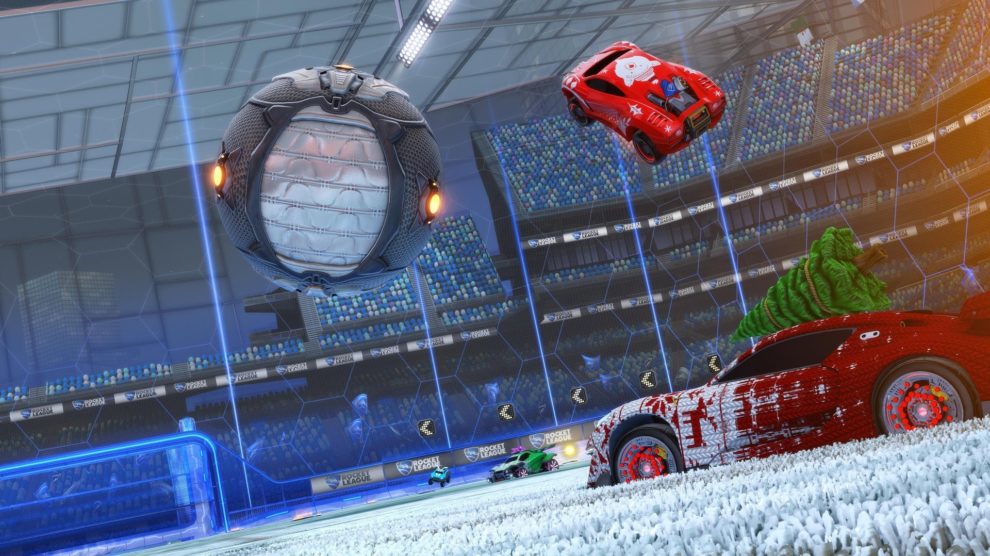 The three DLC packs — Supersonic Fury, Revenge of the Battle-Cars and Chaos Run — will be added to the base title later this year.

“In other words, all owners of Rocket League will also have access to Dominus, Takumi, Scarab, Zippy, Ripper, and Grog,” Psyonix said as part of a larger developer update.

The DLC packs will be removed from storefronts today, and those who’ve purchased the DLC packs on 1 October 2019 or later will be eligible for a refund.

There’s no exact date when the DLC will be made available as part of the base game.

Rocket League is currently available on Windows PC, Xbox One, PS4 and Switch.