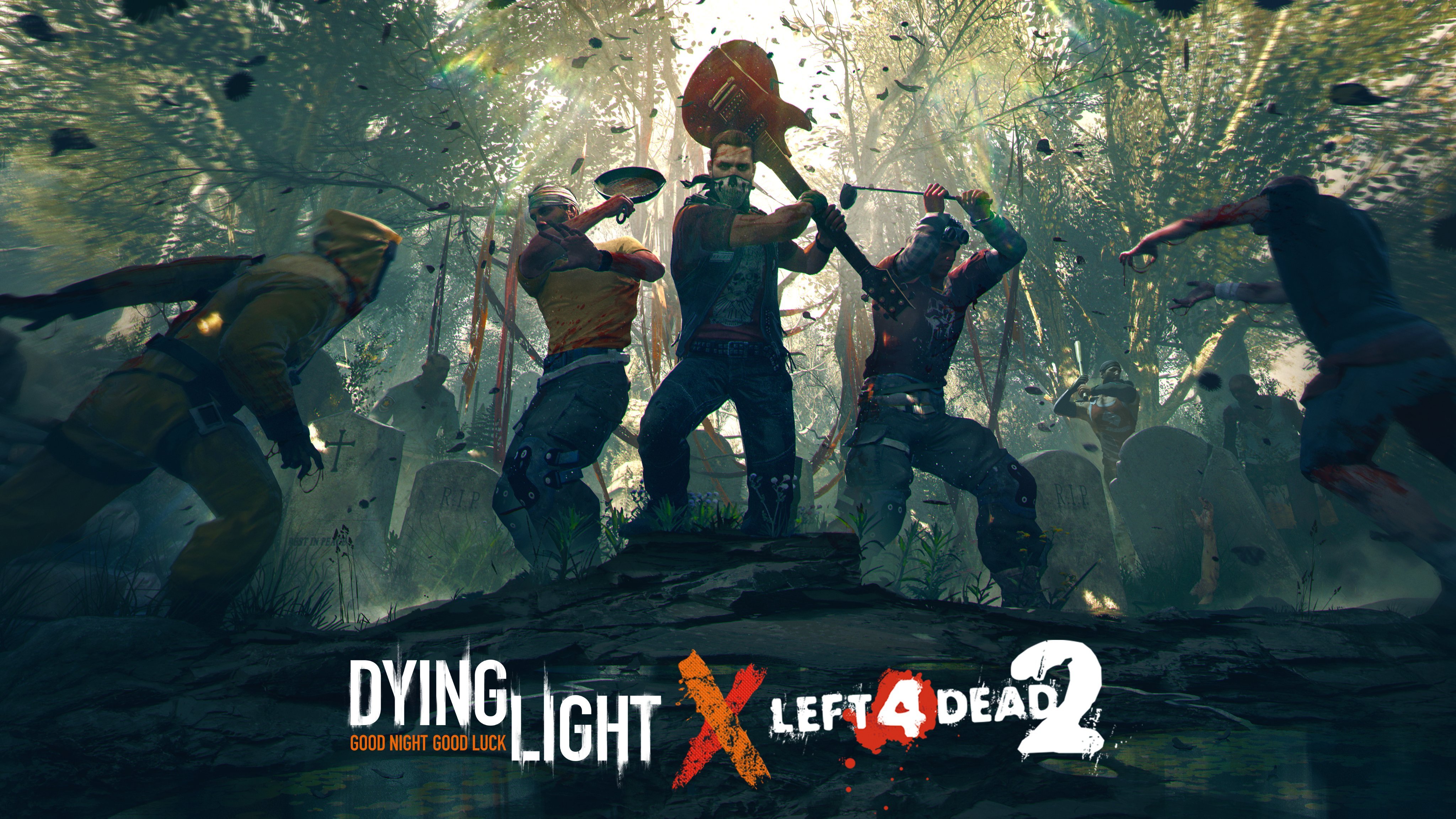 “Are you ready for some serious zombie slaying?” Techland asked in a tweet, which also sported the image we’re displaying above.

While we know the crossover is coming, we don’t fully know as yet what it entails or when we’ll see it. Nevertheless, it’s exciting to see something Left 4 Dead related as Valve doesn’t seem to be doing much with the franchise itself. We’ll let you know when more information becomes available.