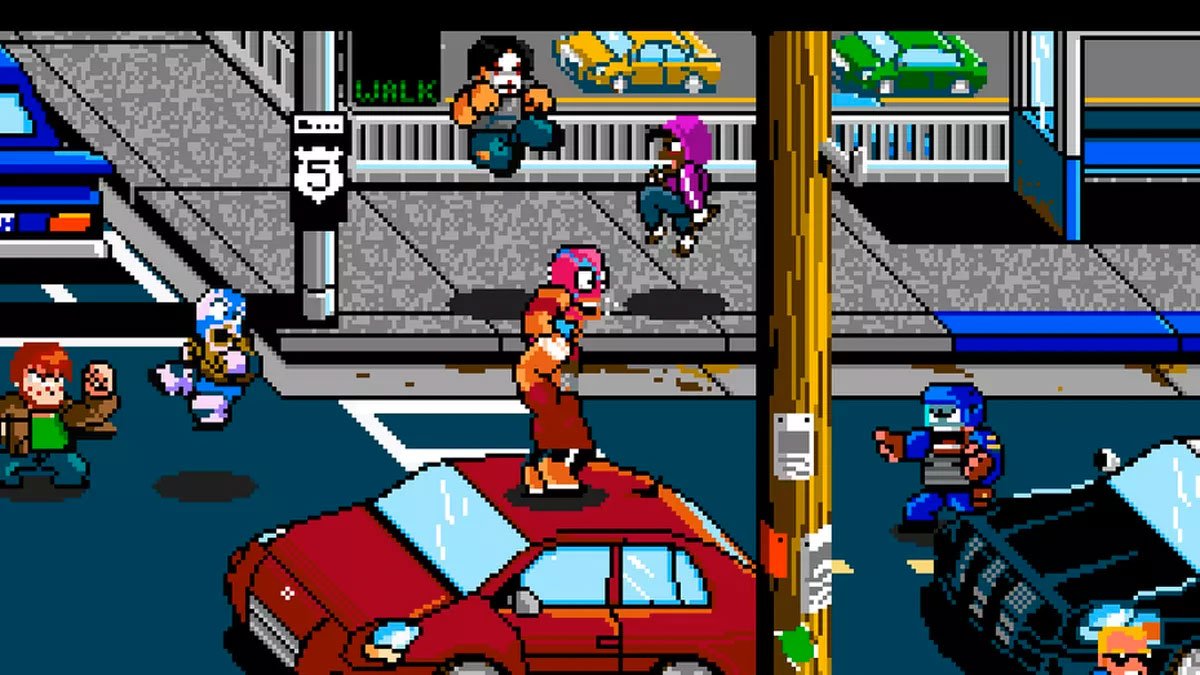 And serves as a female-led sequel to River City Ransom.

River City Girls was recently announced by WarForward in partnership with Arc System Works. The title has been described as a “brand-new project based on” the River City action series.

“This is a really wonderful opportunity,” said WayForward’s Voldi Way. “Arc System Works is an extremely talented gaming company that we’ve admired for many years, and we are incredibly happy to be working with them. This new take on the River City universe is going to be a lot of fun.”

“Everyone here is pleasantly surprised by the way the River City series is turning out,” added Takomi Kaneko of Arc System Works. “I think the River City series has a reputation as a 2D fighting-action game with a lot of male fans, but then River City Girls appears! WayForward’s enthusiasm for a female protagonist won me over.”

Available platforms and a proper release window have not yet been detailed, but WayForward said we’ll hear more of River City Girls later this year. We’ll keep you posted.

River City Ransom was first released to the Sharp X68000 in 1980. It’s been ported to PC, NES, Wii, Wii U, 3DS and Switch. Developer Conatus Creative teamed up with Arc System Works for River City Ransom: Underground in 2017.