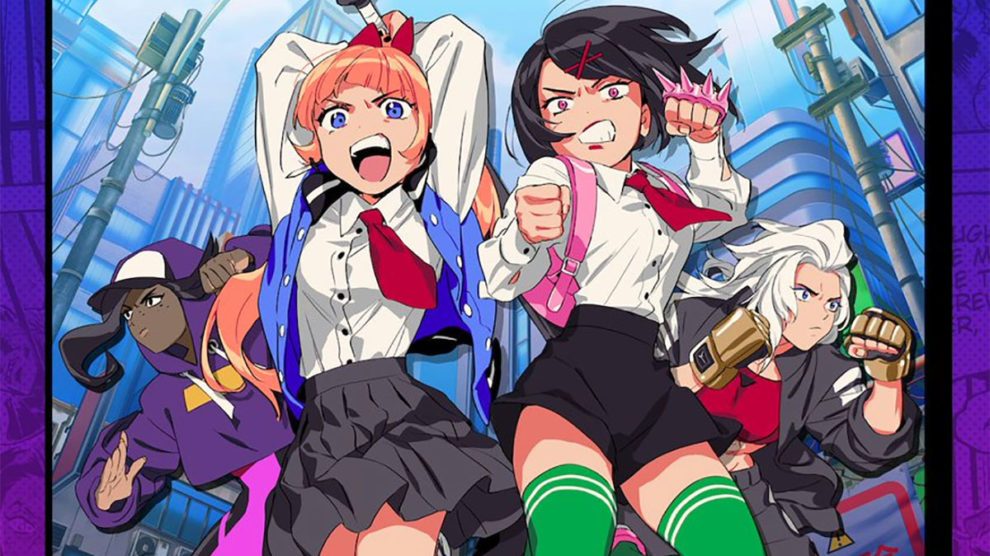 The River City Girls 2 release date has been set for 15 December, WayForward has today confirmed.

The title will be available digitally from that date in the USA and Europe.

“Picking up directly after 2019’s River City Girls, River City Girls 2 gives players even more of what they loved about the original: more characters, up to four player co-op, enhanced movesets, new enemies to fight, and a bigger world to explore and brawl through,” WayForward said of the title.

“Newcomers Marian (from the Double Dragon series) and Provie (from River City Ransom: Underground) join the returning playable cast of Misako, Kyoko, Kunio, and Riki as they set forth on a sprawling adventure that takes them from one end of town to the other while battling the Sanwakai criminal syndicate that’s thrown River City into chaos.”