Rise of the Tomb Raider: Blade of Justice achievement guide

Now that Rise of the Tomb Raider is in your hot little hands, we thought we’d help you out with a few handy tips and tricks to make your time in Siberia slightly easier.

As a heads up, this guide includes minor spoilers about locations and missions later on in the campaign.

The Blade of Justice achievement in Rise of the Tomb Raider requires players to stealth kill 25 enemies with the combat. This can be done any time throughout the game, but if you’d like to farm it there’s a good place for it during the assault on the Acropolis. After making your way through the first section you’ll be shown a cutscene with Trinity soldiers murdering Remnant. After the cutscene ends and you have control again reload the checkpoint. This time when the cutscene plays skip it and then reload the checkpoint again. Now you will be able to move during the action of the cutscene and you’ll be able to stealth kill 3 enemies very quickly. Simply repeat until the achievement unlocks. Note that you need to have the Deadly Force skill in the Brawler Skill tree unlocked to perform the combat knife stealth kill. 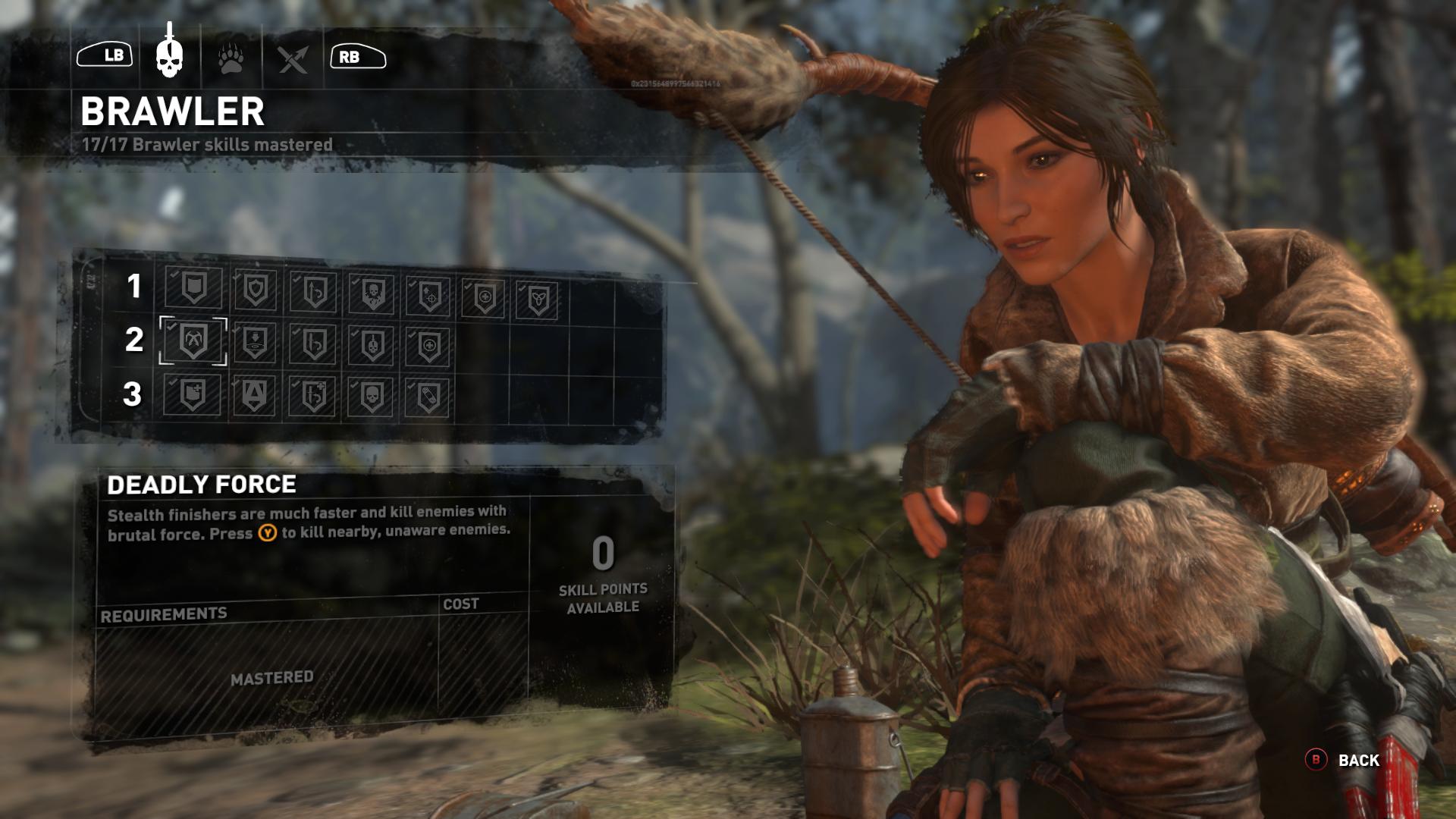 Take a look at the video below for our quick guide on how to best unlock the achievement.

In case you missed it, our Rise of the Tomb Raider review can be read here. Stay tuned for our tips on tackling the Siberian wilderness.

Rise of the Tomb Raider is available for Xbox 360 and Xbox One.