Stevivor
Home News Rise of the Tomb Raider available end of January; powered up by... 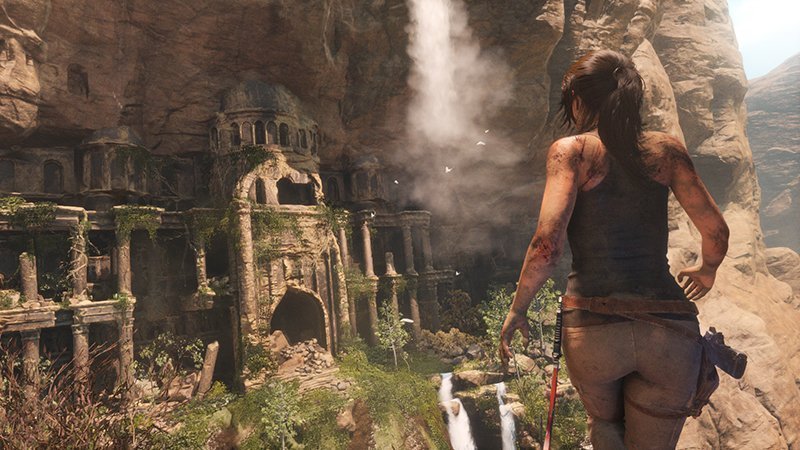 Rise of the Tomb Raider has been dated for late January on Windows 10 PCs.

Available from 28 January, the title will offer 4K resolution support and new VXAO tech thanks to a special partnership with Nvidia.

The title will also be released on PS4 near the end of 2016.

We reviewed Rise of the Tomb Raider on Xbox One here. We’ve also a series of Achievement guides, all available here.