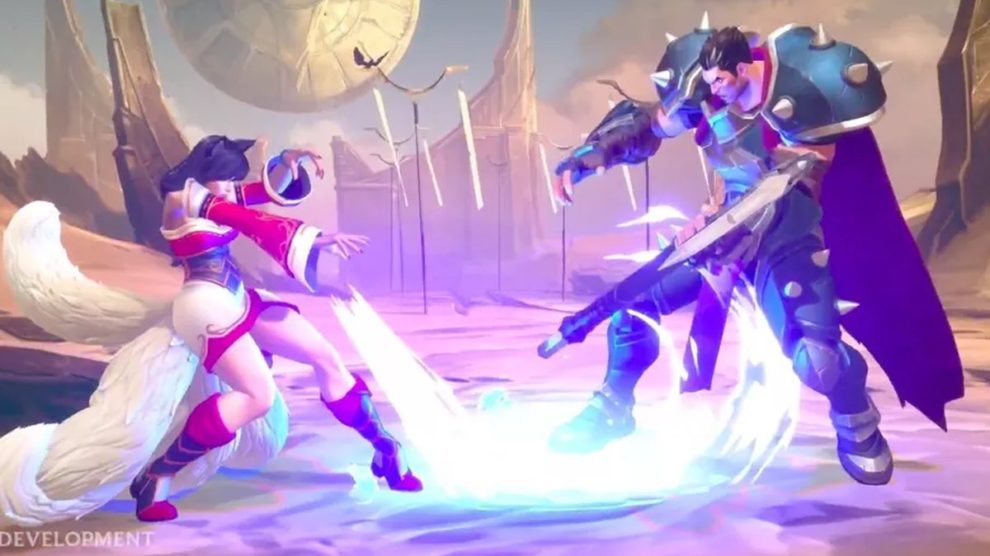 A special video (below) showcased the fighter, with champions including Jinx, Katarina, Darius and Ahri as part of its roster. The fighter looks to be a traditional 2D affair that will show champions “in a new light,” according to Riot.

Project L has been rumoured since Riot Games acquired Rising Thunder developer Radiant Entertainment back in 2016. Radiant co-founder Tom Cannon did confirm his studio was working on a fighting title, but didn’t confirm any details at the time.

Project A, the character-based FPS

Next, Project A is an FPS that looks to function as a character-based tactical shooter, falling somewhere between a spectrum of Overwatch and Counter-Strike. It’s also in the video below, and is expected in 2020.

Check both projects out below.

We’ll have more on both Project L and Project A as information is made available.