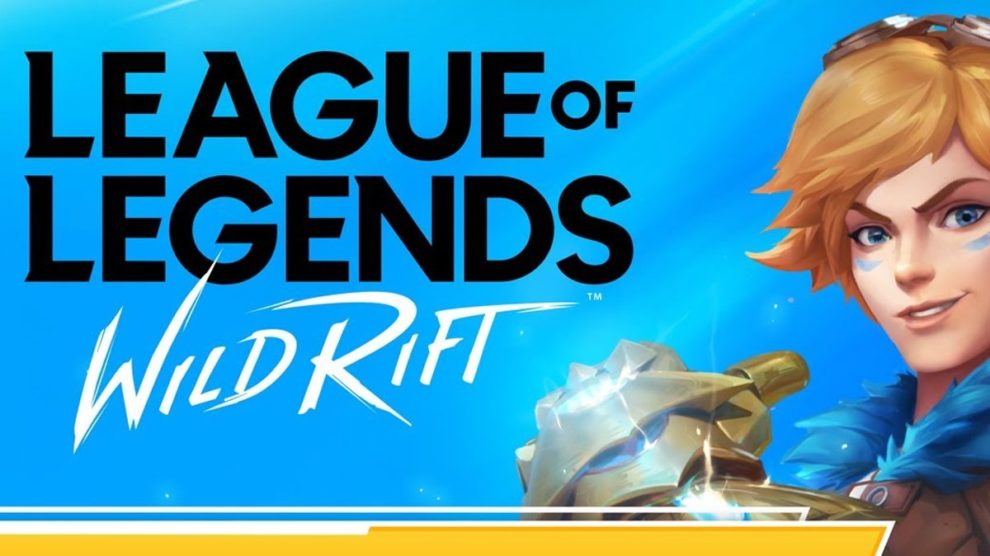 League of Legends will come to mobile devices in 2020 in the form of Wild Rift, described by developer Riot Games as “more than just a mobile and console port.”

Heading to iOS and Android in 2020, followed by a console release afterward, Wild Rift “features 15-18 minute matches, an intuitive twin-stick control scheme, and a brand new map to explore,” Riot detailed alongside an announcement trailer below.

“Just like League PC, Wild Rift is free to download, and all champs can be earned for free: no paying for playtime or power,” Riot also confirmed.

We’ll have more on League of Legends Wild Rift as it becomes available.