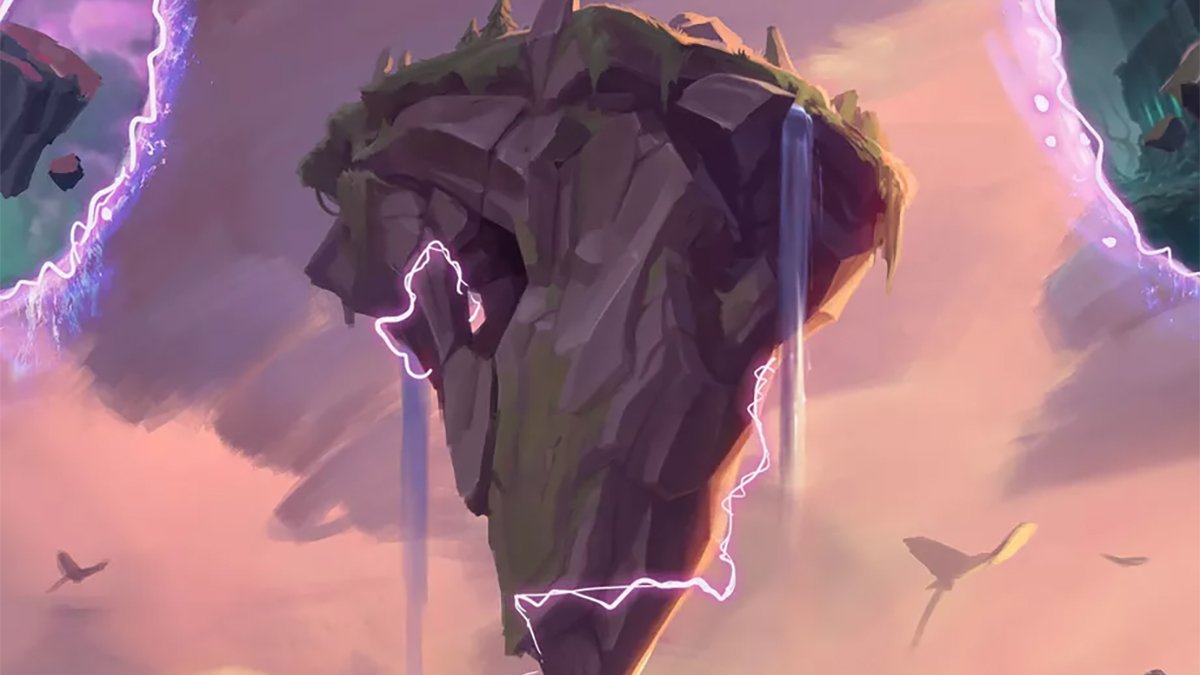 League of Legends’ Teamfight Tactics heads to mobile in 2020

Available for both iOS and Android devices and scheduled for release in Q1 2020, the mobile version of Teamfight Tactics will support cross-play with the game’s desktop version. mobile app next year. A beta for the mobile version is expected in December 2019.

Those who transition from desktop to mobile will find their progression will carry over; players will login using their usual League of Legends credentials.

Expect Teamfight Tactics on iOS and Android in 2020.