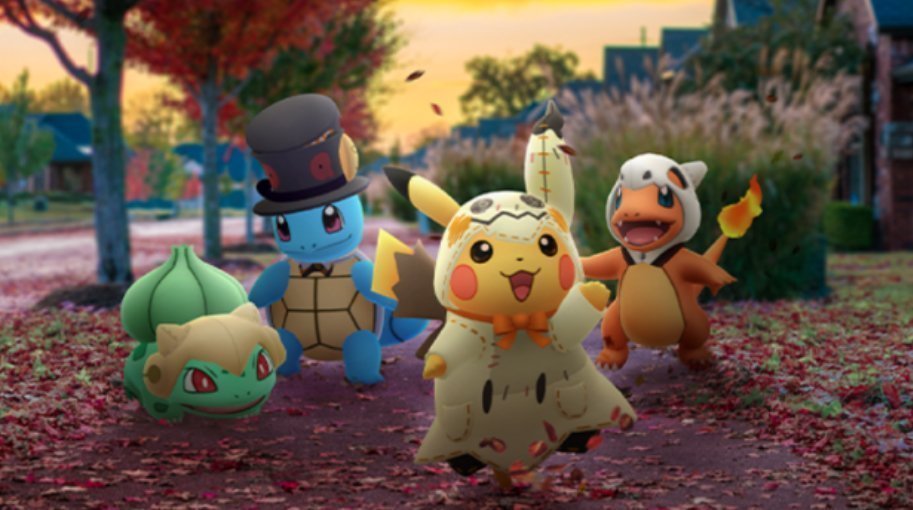 A special Pokemon Go Halloween 2019 event will bring new Pokemon… and other Pokemon dressed up in adorable (spooky) costumes, it was today revealed by Niantic.

Here’s what to expect as part of the event, which starts 7.01 am AEDT on 18 October.

Pokemon Go is available on iOS and Android devices.