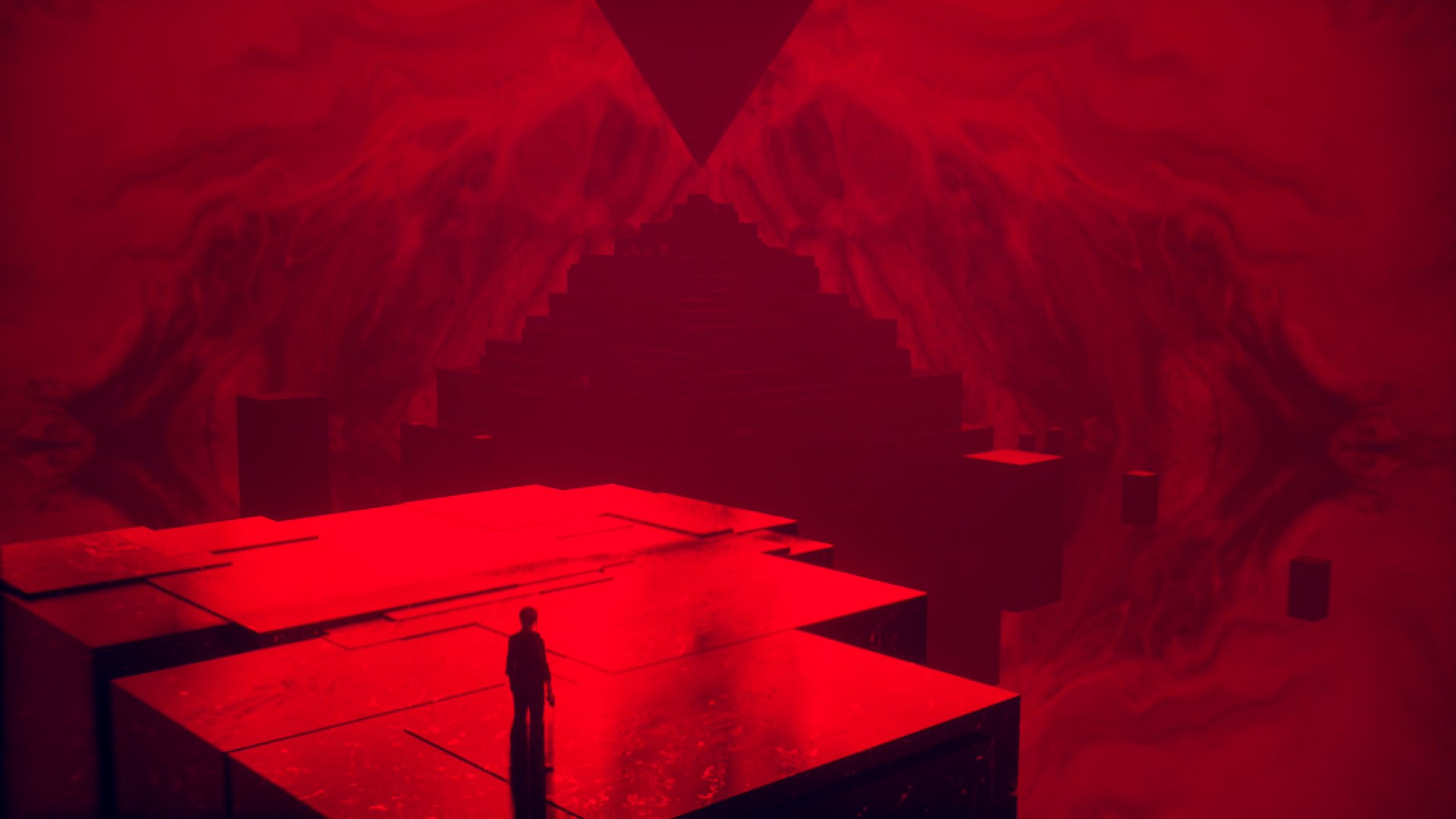 Take Control... of the camera.

Control Photo Mode will head to all versions of the game later this week, it was recently confirmed.

The news comes from developer Remedy via the PlayStation Blog.

“With its Brutalist hallways, big open spaces and strange things creeping in from other dimensions, Control has a very striking aesthetic,” Remedy’s Vida Starcevic wrote. “Every Sector of the Bureau has a unique look and color palette. Not to mention that Jesse’s supernatural abilities can leave a devastating effect on the environment and the Hiss-corrupted enemies. Considering all these strong visuals, there was no question that a Photo Mode was something we needed to do for Control. It’s a chance for you to express your creativity, and put your mark on the world we’ve built by capturing the moments that matter to you.”

Photo Mode should be added to all platforms from 17 October here in Australia, with Expeditions Mode coming next.

“Jesse will need to complete different objectives within a set time to get powerful rewards,” Starcevic said of the next new mode. “But be on your guard – every Expedition that Jesse undertakes will come with different modifiers that make the encounter extra tricky.”