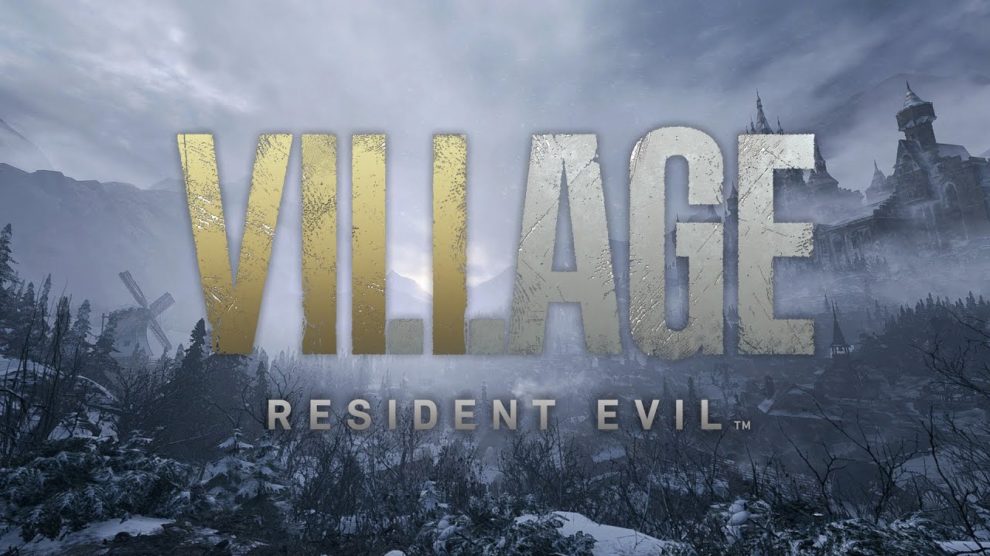 Resident Evil Village will run at 4K and 45 frames-per-second (FPS) with ray-tracing enabled on both Xbox Series X and PS5, Capcom has today confirmed.

Those who don’t opt for ray-tracing can run the game at 4K and 60FPS on those platforms instead.

Moreover, Capcom confirmed that the game will run in 1440p and 45 frames-per-second on Xbox Series S, and in 1440p and 30FPS with ray-tracing enabled.

Both Resident Evil Village and its bundled multiplayer component Resident Evil RE:Verse head to Windows PC, Xbox One, Xbox Series S & X, PS4 and PS5 from 7 May 2021. A demo heads to PS5 this weekend followed by a multiplatform demo in early May.