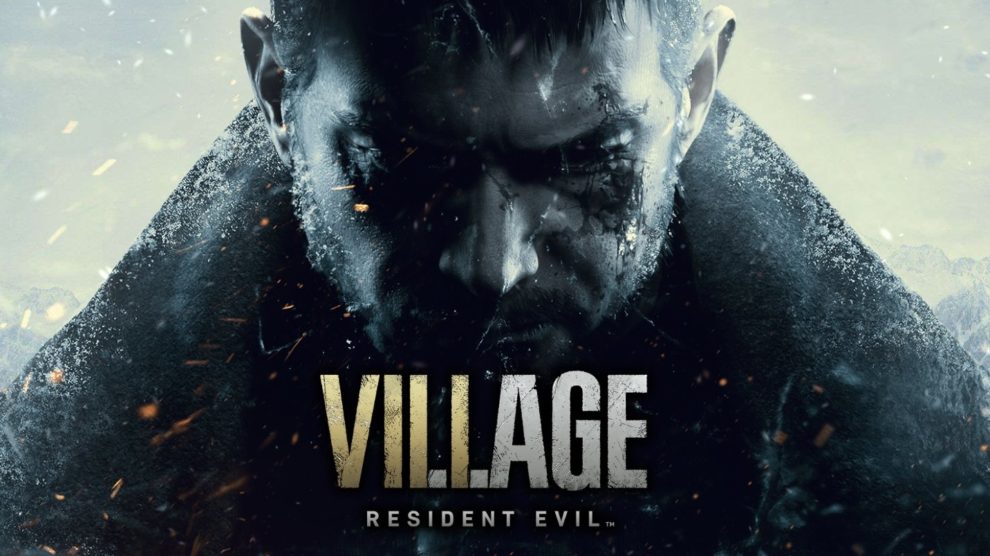 There's a multi-platform demo and a PlayStation exclusive one too.

Update 2: Access to the final demo has been extended. Head here for the scoop.

Update: The second and final PlayStation-exclusive Resident Evil Village demo will be available late Sunday night in Australia… and those who want to try it will have to get their 30 minutes of timed play that evening or miss out.

The PS4 and PS5 exclusive Castle demo will be open starting at 3.00 pm AEST tomorrow, 26 April, and will be available until 11.00 am AEST on that same day. As noted, you have a total of 30 minutes of playtime, so be quick about it!

Original story: A second Resident Evil Village demo will head to all platforms from 2 May here in Australia, though PlayStation players have access to an earlier one taking place this weekend.

The multiplatform demo means those on PC, Xbox One, Xbox Series S & X, PS4, PS5 and Stadia will have a chance to trial the upcoming game, though players on PlayStation will get extra access.

Access to the multiplatform demo will start at 8.00 pm AEST 2 May here within Australia and offers up to 60 minutes of playtime. Access will be terminated at 8.00 pm AEST on 10 May.

Moreover, PS4 and PS5 players get access to two extra demo segments that offer up two different areas of the game. First, a Village demo will be available between 3.00 am to 11.00 am AEST on 19 April. Pre-loading will begin today, 16 April.

A previous Village demo called Maiden was offered earlier in the year, exclusive to PS5.