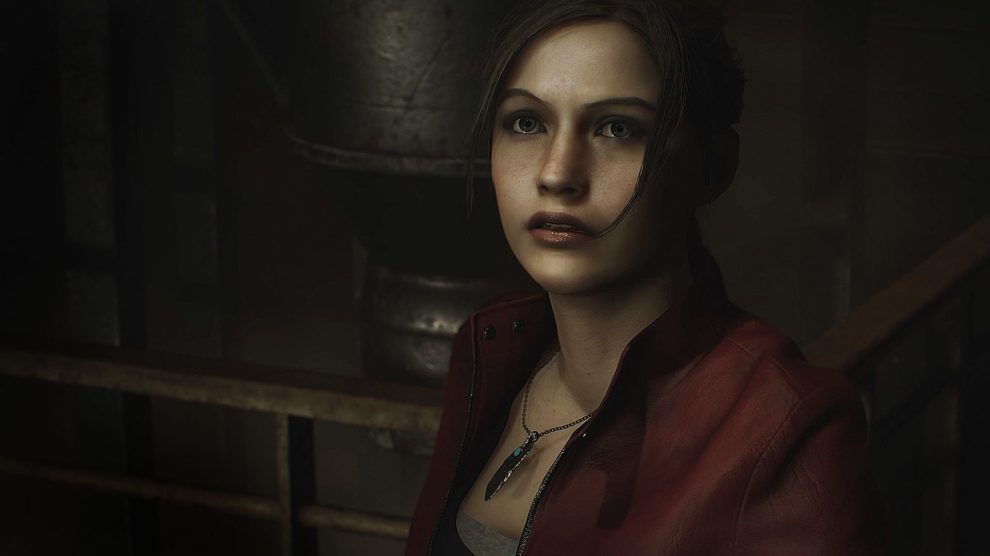 Resident Evil 2 Deluxe Edition has appeared on the PlayStation Store ahead of the game’s January 2019 release.

Per the game’s listing, here’s what’s extra in the Deluxe Edition:

Those are some pretty iconic items up there — Elza Walker was originally planned for what we now know as Resident Evil 1.5.