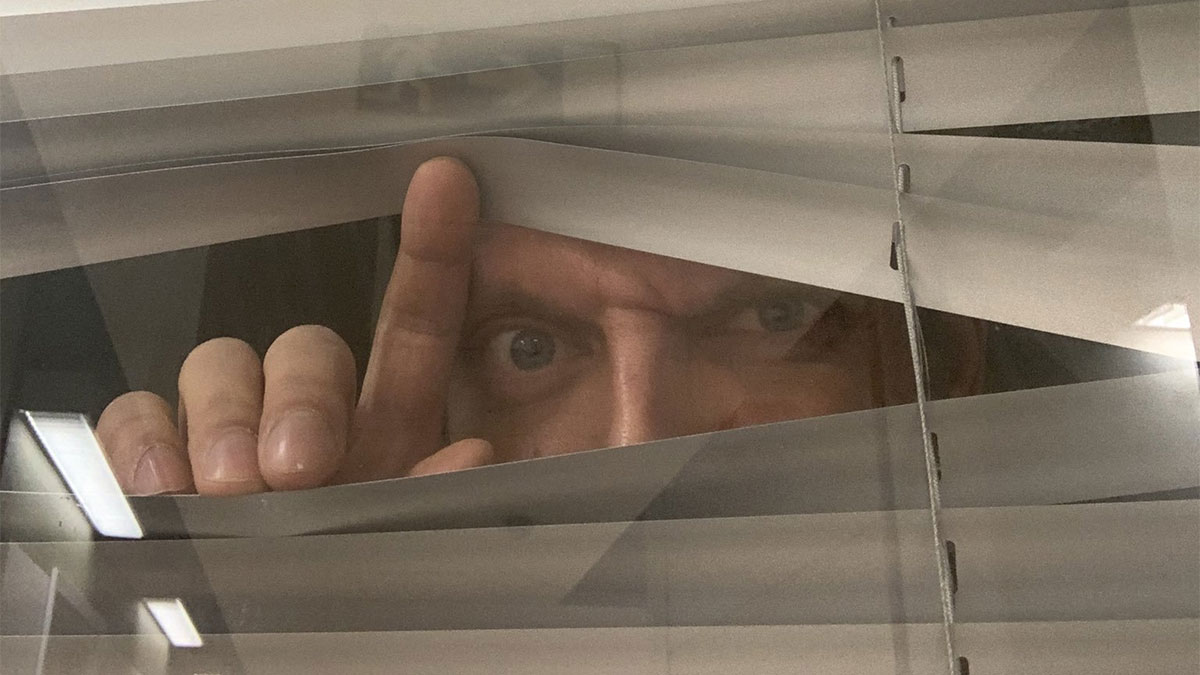 Remedy’s Sam Lake — the face of Max Payne and the creative brain behind the likes of Max Payne, Alan Wake, Quantum Break and Control — has taken to social media to tease his next writing project.

“Shh! I’m in my brand new top secret writing lair. I [am writing] a new story,” Lake tweeted, tagging Remedy Games. “You have been warned.”

We don’t know what Lake’s working on — obviously — but there are a host of options. First, we know that Control has an Alan Wake-themed DLC coming in 2020; it’s more than like that project is already in the works though. The new writing could also be for the Alan Wake TV show that’s currently in production. Or, it could be for a new Alan Wake game now that Remedy owns the IP and publishing rights.

We do concede that Lake’s next writing project might have nothing to do with Alan Wake… but that thought also makes us sad. What do you reckon he’s up to?