Stevivor
Home News An Alan Wake TV show is in production, you guys 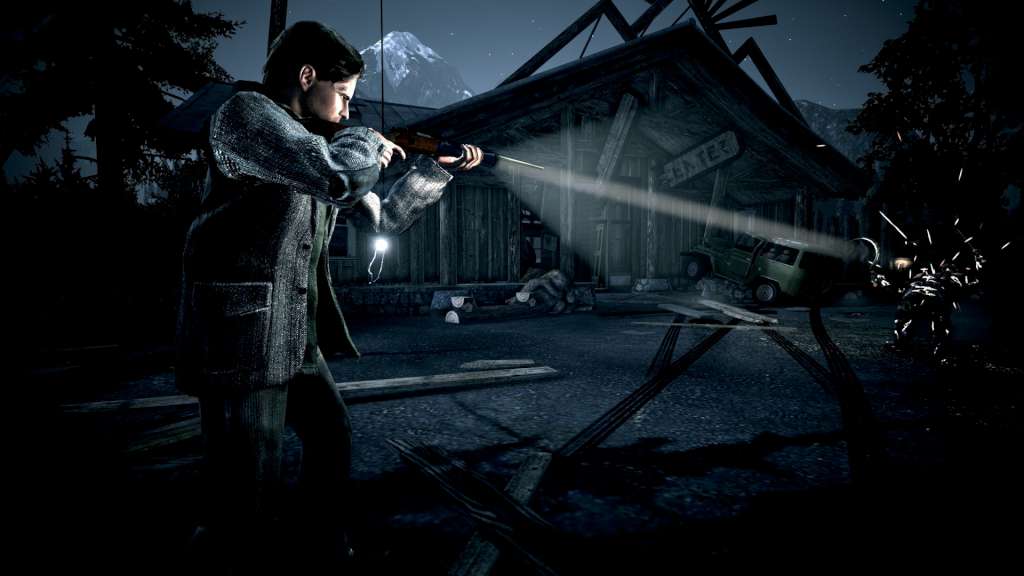 Almost as good as word of a new game.

An Alan Wake TV show is in production, and Remedy Games’ Sam Lake will serve as its Executive Producer.

The news comes by way of Variety, which says Contradiction Films’ Peter Calloway (Cloak and Dagger, Legion) will act as showrunner and Writer alongside Lake.

Contradiction will “start shopping the show around in October” though the company has “already seen initial interest from a number of studios,” Variety reports.

To Contradiction’s Tomas Harlan, the game is perfectly suited for the small screen.

“Alan Wake was basically a TV series that was put into a game,” Harlan said. “That was Sam [Lake]’s vision. It was influenced by The Twilight Zone, Secret Window, Hitchcock, Northern Exposure, a lot of U.S. television.”

Honestly? I can’t believe Harlan didn’t mention Twin Peaks in that list, but moving on…

“We plan to work closely with Sam on our this show. Sam is a huge part of this. This is his baby,” Harlan continued.

Alan Wake was first released in 2010 and was followed by Alan Wake’s American Nightmare. The character was briefly seen in Remedy’s latest, Quantum Break, and looks to be an inspiration for its upcoming Control.

We’ll have more on the Alan Wake TV show as it comes to light. Are you as excited as we are? It’s the best Alan Wake news you can get apart from having a new game confirmed!