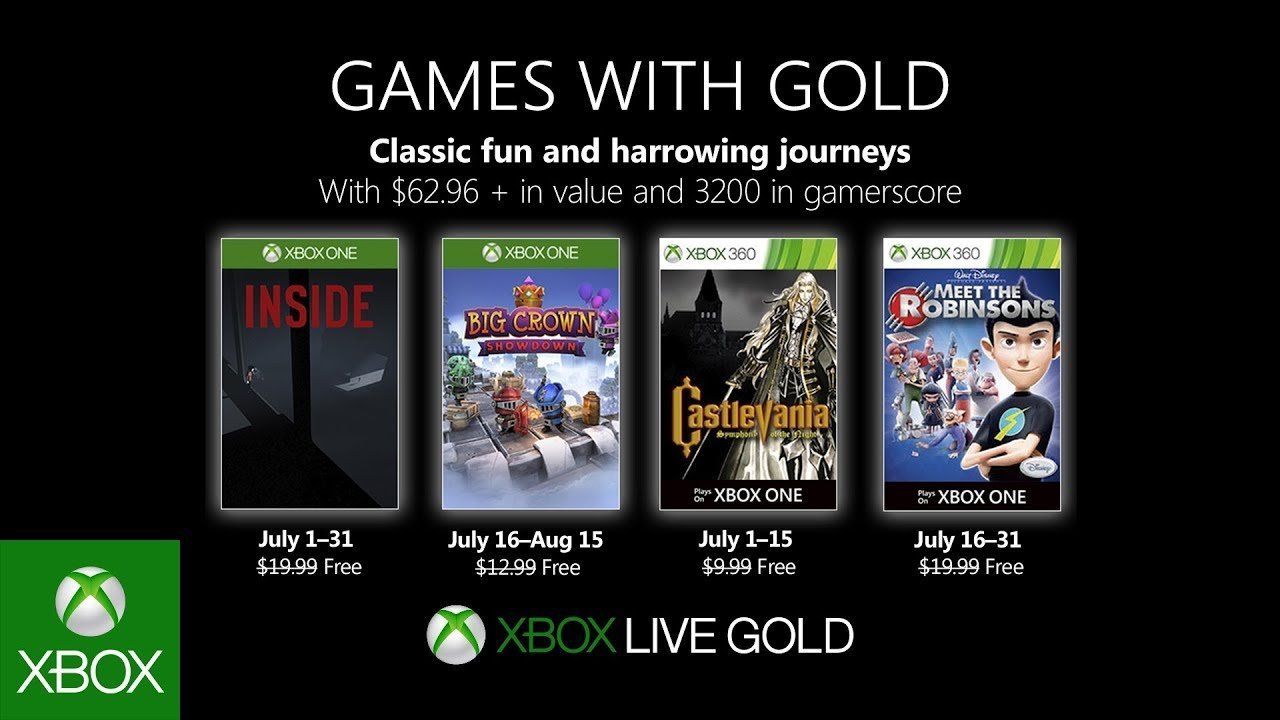 Xbox Games with Gold July 2019 freebies have today been detailed by Microsoft.

Players who subscribe to the Xbox Live Gold subscription service will be able to claim the below titles over the month of July 2019.

As per usual, Xbox 360 titles are backwards compatible on Xbox One.

What do you make of this month’s list? How about in comparison to the PlayStation Plus free titles for July 2019?