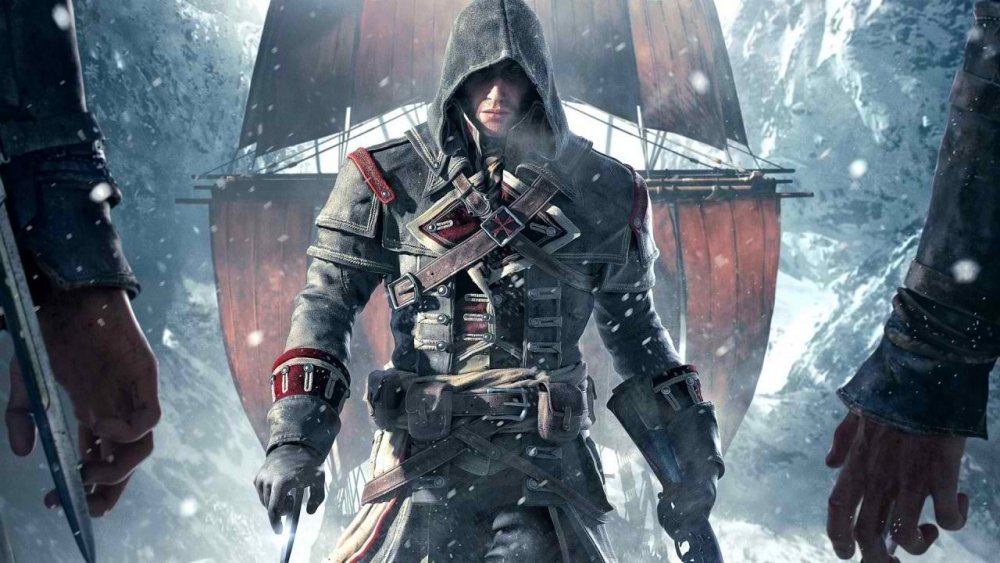 Xbox Games with Gold February 2019 freebies have today been announced by Microsoft.

Those with an Xbox Live Gold subscription can download the following titles for free:

There’s still plenty of time to collect January Games with Gold titles if you haven’t already.

What do you make of this month’s Xbox Games with Gold lineup?