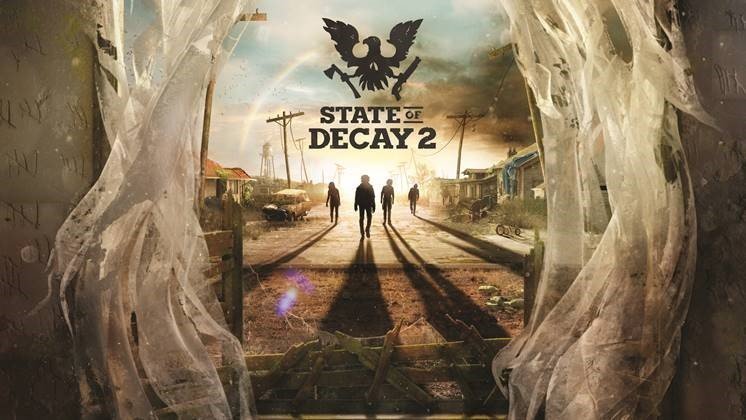 A handful of titles will be added to Xbox Game Pass in May 2018, Microsoft has confirmed.

The new additions are detailed below.

Unless noted, the titles below will be added to Xbox Game Pass on 1 May.

Both Laser League and State of Decay 2 are new titles that will be added to the subscription-based service at the time of their release.

Microsoft did not detail any titles to be removed from the service this month.

Xbox Game Pass is a Netflix-like subscription-based service that allows a user to download and play titles from a library of over 100 games.

What do you make of this month’s additions? 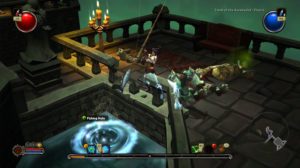