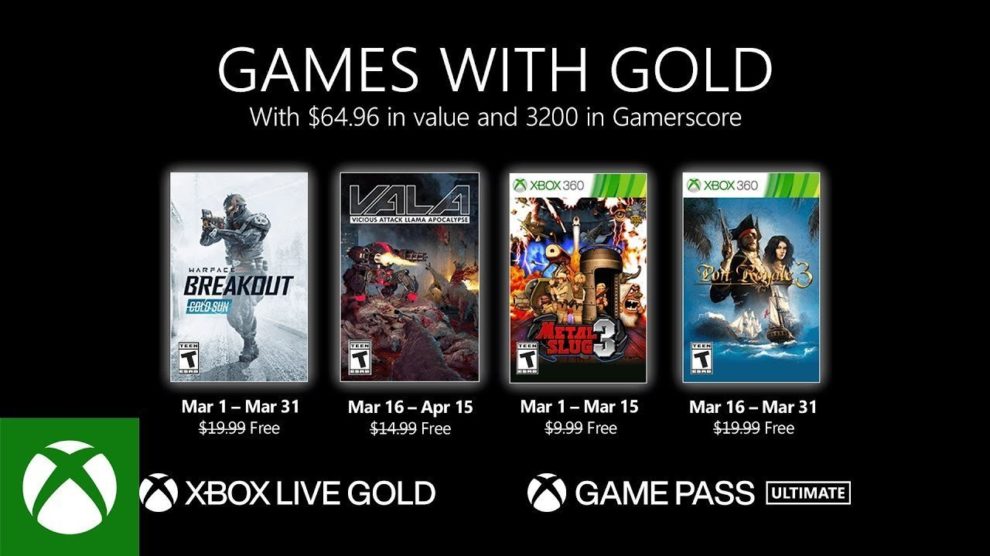 Xbox Games with Gold March 2021 free titles have today been detailed by Microsoft and include games across Xbox 360, Xbox One and Series S & X.

The four new games are joined by one returning title from February 2021, all available at no additional cost to those who are subscribed to Xbox Live Gold or Xbox Game Pass Ultimate.

Remember that original Xbox, Xbox 360 and Xbox One titles available as part of the program are backwards compatible (or delievered through Smart Delivery) on Xbox Series S & X. If you’ve got an Xbox 360, you can play those games on the console, and if you’ve an Xbox One, you can play Xbox One and Xbox 360 titles. Got all that?

You might be able to sneak in a couple of February 2021’s Xbox Games with Gold free titles if you’re quick.

What do you make of March’s offerings? 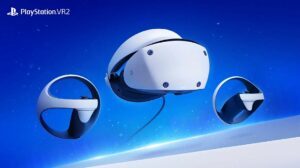