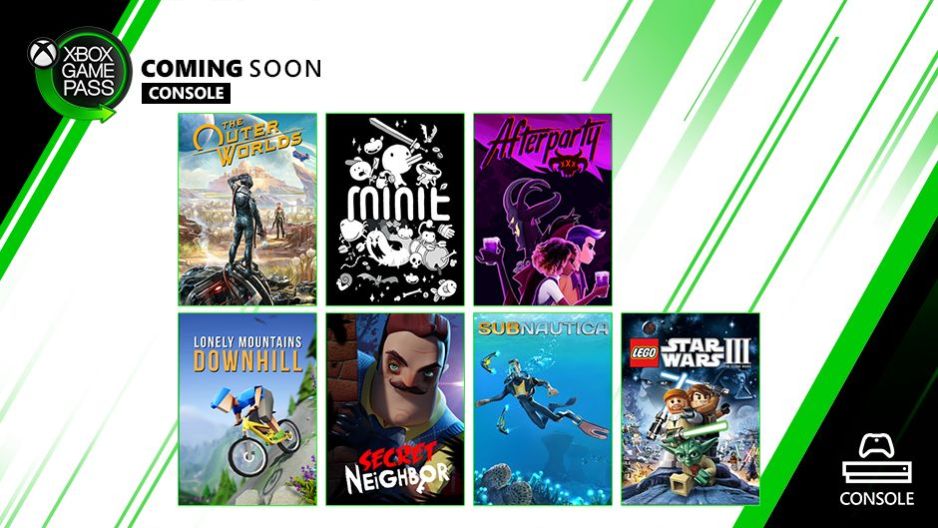 Subnautica and... well, nothing else yet.

Another month is on the horizon; here are the titles being added and removed to the Xbox Game Pass library in November 2019.

The list below is pretty barebones for now; Subnautica was announced alongside new additions in October 2019. We’ll update it as we learn more.

We’ll add to this list as more is known. In the meantime, what do you think of November 2019’s Xbox Game Pass additions and removals?