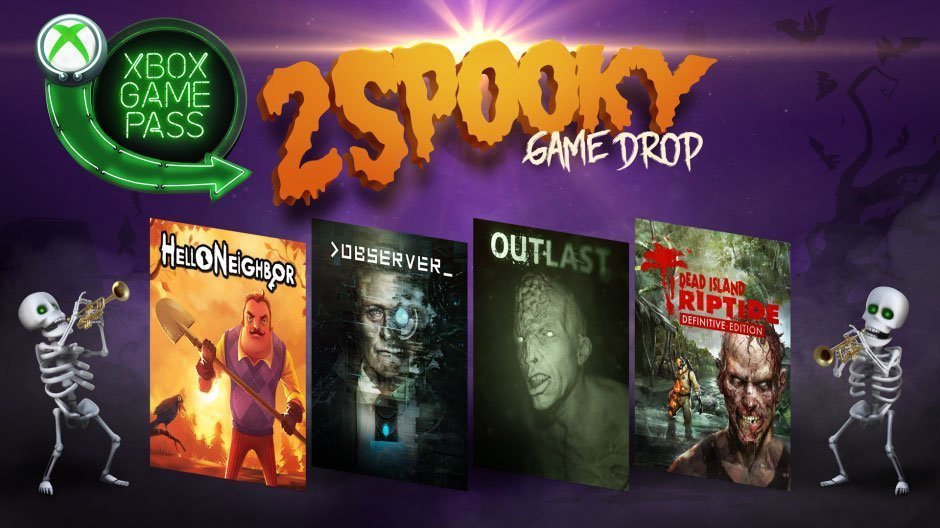 Subscribers to the Netflix-like service can now download these new titles at no extra cost:

The four titles above are essentially bonus titles — Xbox Game Pass has already added a number of games to its library in October 2018, including the likes of Wolfenstein: The New Order, Metro Redux, Split/Second and the newly released Forza Horizon 4. 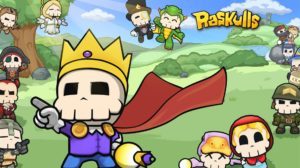 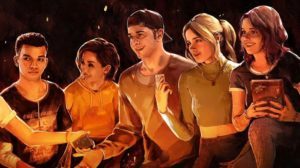