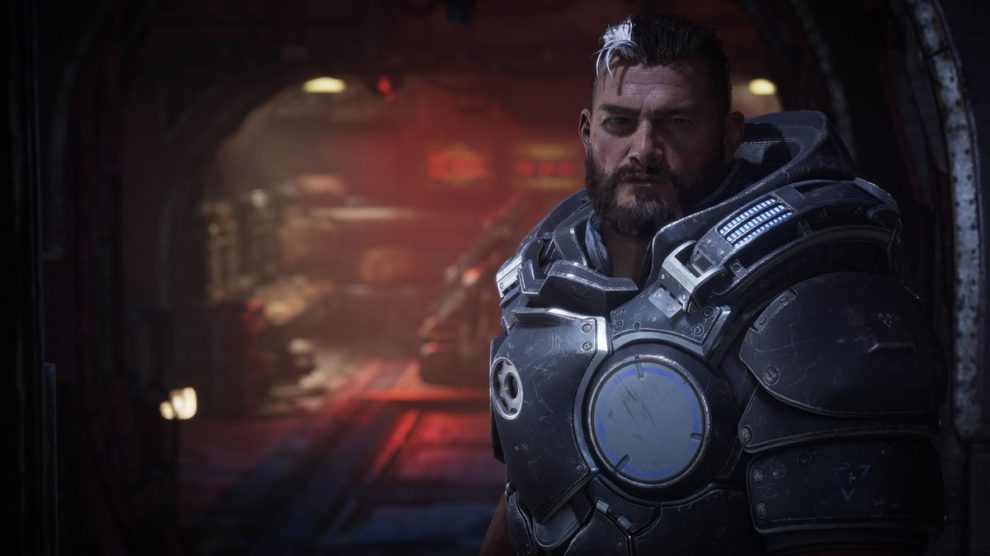 Keep in mind that those subscribed to Xbox Game Pass Ultimate have access to both programs.

Update: Minecraft Dungeons has been delayed until May, so it’s been removed from the list below.

It’s obviously early days as yet, but we’ll of course add to this list as more is known. Until that time, what do you make of Xbox Game Pass in April 2020?