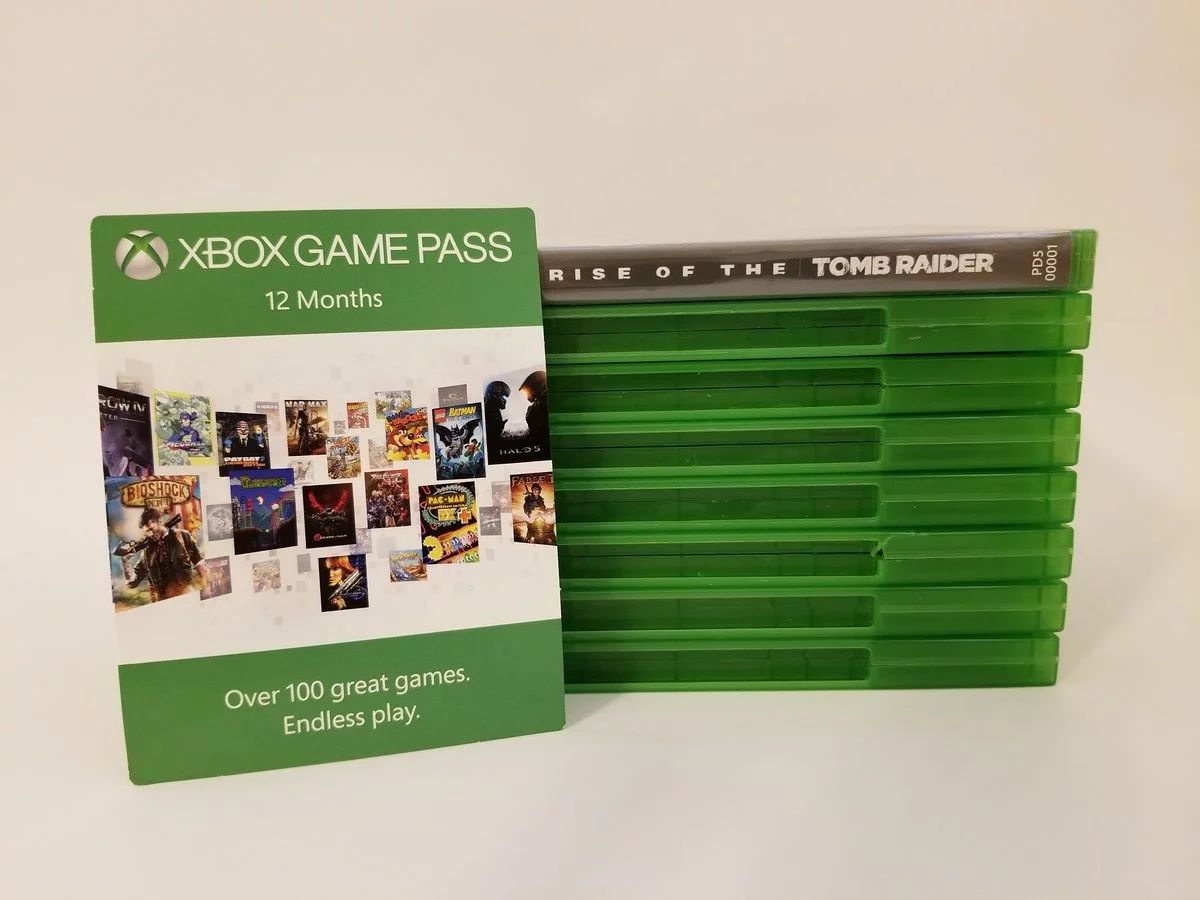 Rise of the Tomb Raider and seven other titles will head to Xbox Game Pass, Microsoft has announced.

Xbox’s Larry ‘Major Nelson’ Hryb teased the introduction of the titles over on Twitter. Of the seven mystery games, it’s assumed that Sea of Thieves is part of the roster, leaving six up for grabs (or rather, guesses).

With these new additions, Xbox Game Pass subscribers are reminded that a number of titles — eleven, to be exact — will be leaving the Netflix-like subscription program in March. Those titles to be pulled include D4: Dark Dreams Don’t Die and Strider.

What other games do you think will be added to Xbox Game Pass?

Sea of Thieves heads to Windows PC and Xbox One on 20 March.