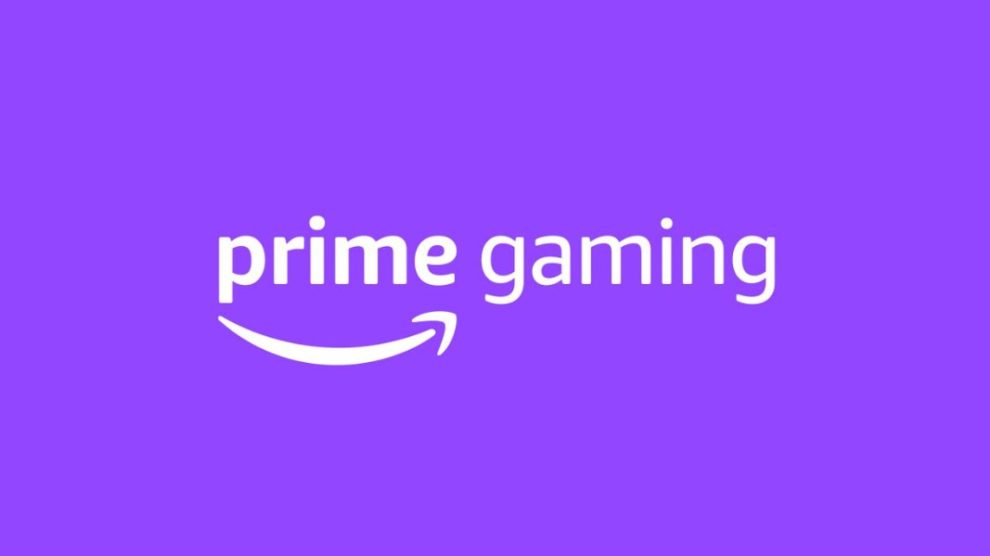 Prime Gaming March 2021 bonuses were today detailed by Amazon and we’ve got a list of what to expect below.

First, here are the titles that Prime Gaming (formerly Twitch Prime) owners can grab, for free, over the month of March (unless otherwise noted):

Outside of this campaign, Prime Gaming subscribers can grab the following in-game bonuses and freebies over February 2021:

As always, you can head here for more information and to claim your loot.