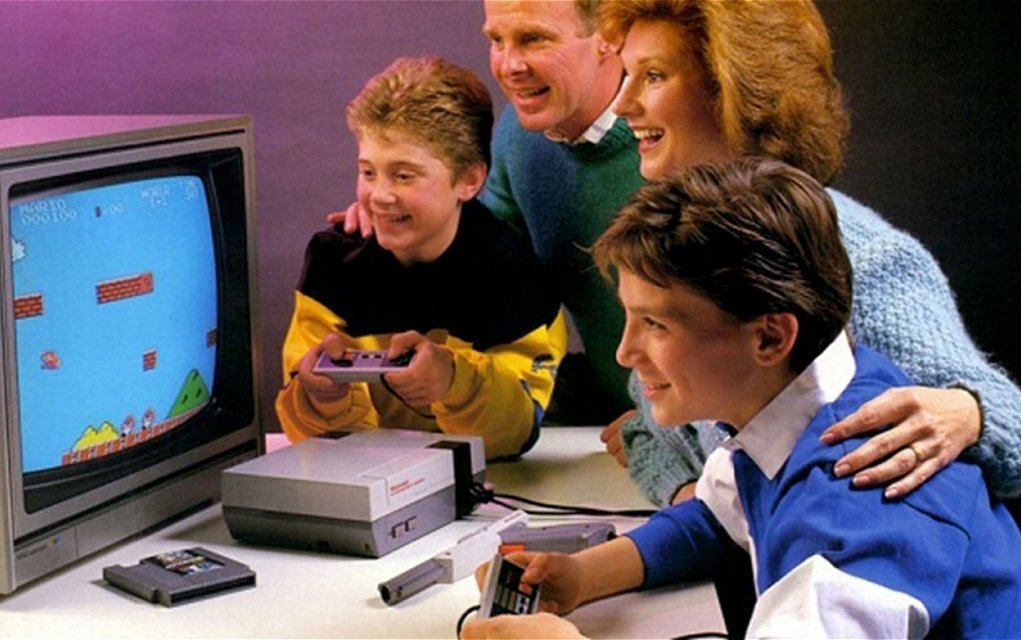 A lot of re-releases nestled among some new content.

May 2018 video game release dates are what you’re after, and we haven’t disappointed. Be prepared for a bunch of games you’ve likely played before… or, in a best case scenario, a new chance to play ones you’ve missed.

The latter half of the month features a variety of new titles like Tennis World Tour, State of Decay 2 and Detroit: Become Human.

Here’s what to expect over May 2018 with a focus on gamers in Australia and New Zealand*:

This is in addition to April 2018’s Xbox Games with Gold, PlayStation Plus free titles and Free Games with Prime titles.

Additionally, there are a bunch of changes to the Xbox Game Pass program in May 2018.

*We know we always miss one or two titles, so sound off on what’s been left out, and make us feel stupid! No, seriously. We’ll fix it up if you tell us.