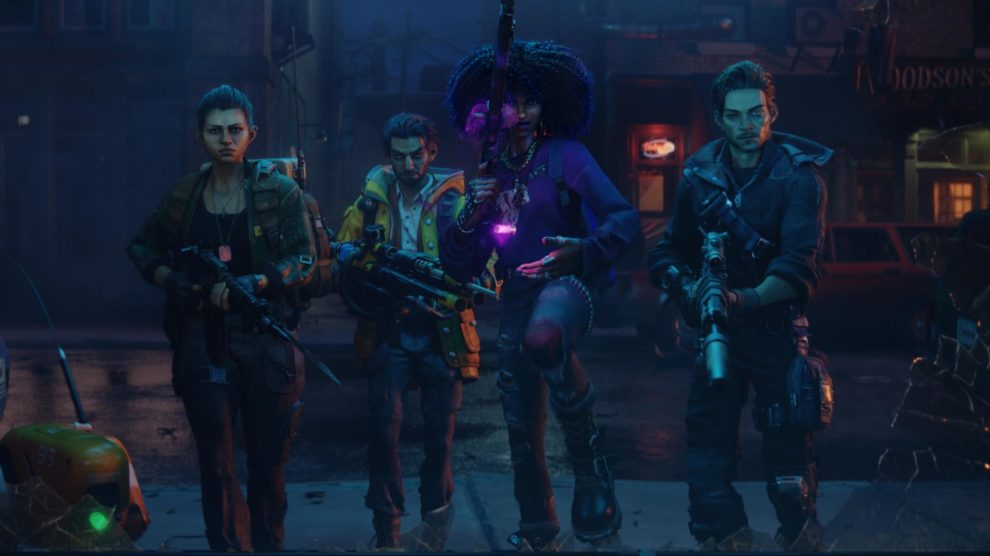 A single farming district in Arkane’s upcoming Redfall is larger than the entirety of Prey‘s Talos space station.

Speaking at QuakeCon, Arkane Austin’s Harvey Smith and Karen Segars made the confirmation.

“Speaking to the size, I think the Talos in Prey was five football fields, and the size of Redfall is kind of ‘hold my beer,” Segars offered.

“I remember early on there was a moment we were working on district two, which is a little more rural, and Jim McGill took Talos at scale and dropped it in the middle of the farm that’s there,” Smith added. “And the district just eats the whole space station, of course. It’s gigantic.”

While some players may be enthused by that revelation, I’m sure others will be less impressed… especially since it’ll take time to get around a map that big. Thankfully, Smith also spoke to methods of traversal.

“[You can] traverse the place, go into mom ‘n’ pop grocery stores, apartments, get on the roof of buildings,” Smith said. “And we try to put in as many environmental storytelling scenes around as we possibly can, and so it just feels very lived in.”

Redfall will be available on Windows PC, Xbox One, Xbox Series S and Xbox Series X in 2023.