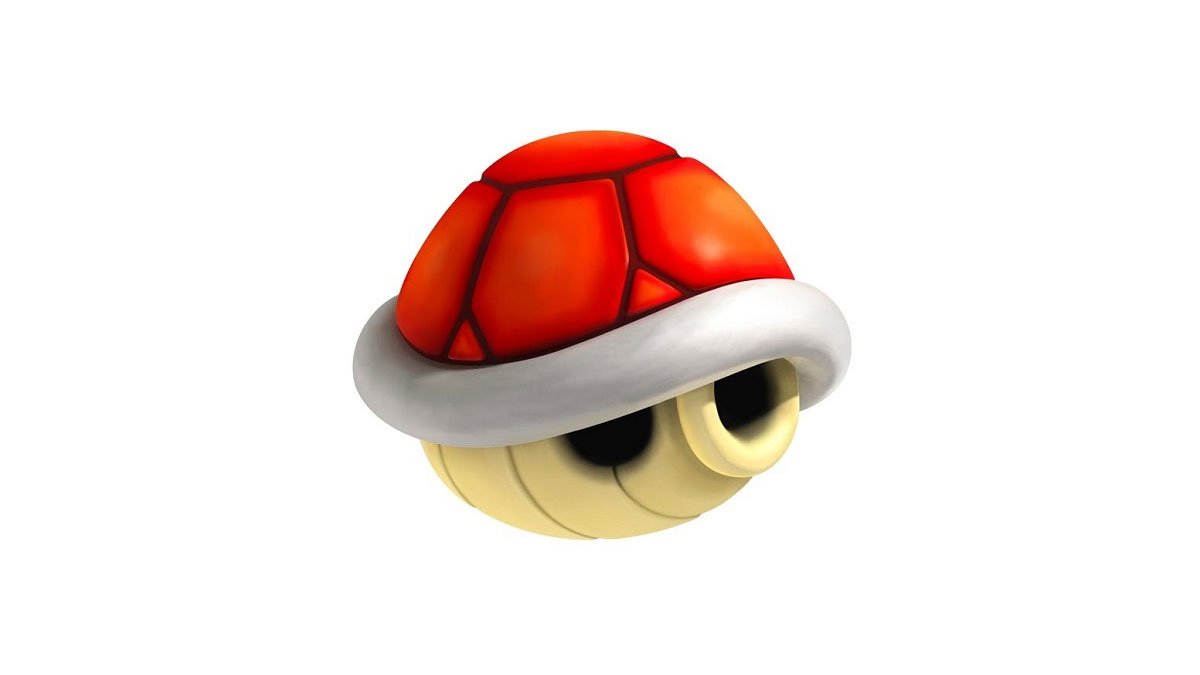 Red Shell is tracking software that essentially helps developers see if a gamer has purchased a game after seeing, and clicking, on an advertisement for it. Without capturing any identifiable information, it does log information such as the language, time zone, screen resolution, internet browser and OS details of the PC a specific player is using.

Despite a lack of personal information being captured, players were still unhappy and took to a Reddit post to express concerns.

As a result, a number of developers with titles that use Red Shell have since stripped the software from their games. Titles that have already removed Red Shell include The Elder Scrolls Online and Conan Exiles, while developers behind titles like Battlerite, Dead by Daylight, Civilization 6 and more have pledged to remove Red Shell in future updates.

You can head to this Reddit page for information on how to disable Red Shell if you’re uncomfortable with it.