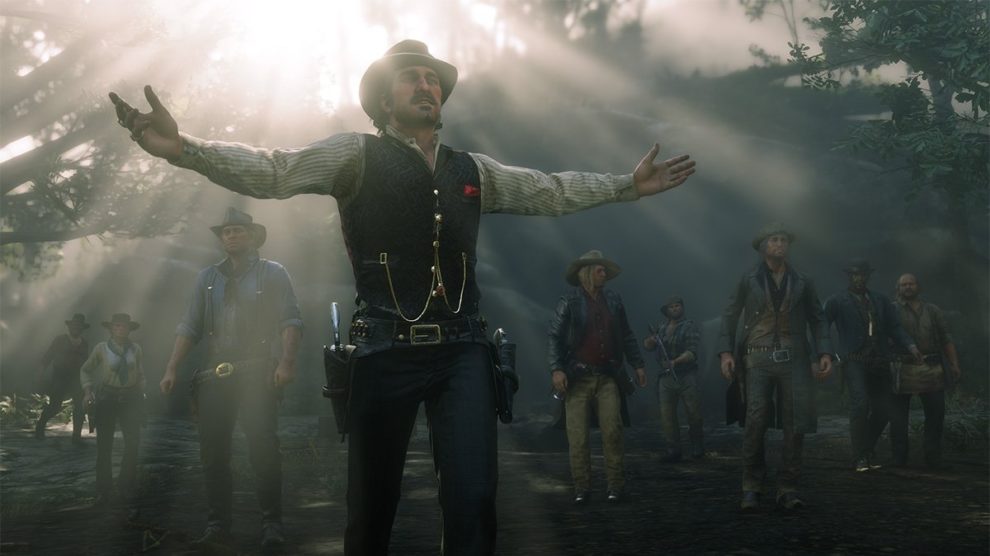 Red Dead Redemption 2 will require 105GB or installation space and will also offer 30-day timed-exclusive content on PS4, a new bundle has revealed.

The information comes by way of RockstarIntel, which has used the bundle’s packaging to confirm the game has a minimum installation size of 105GB. Moreover, the bundle states that PS4 will have a 30-day exclusive windows on “online content”.

It’s unclear if that exclusive content will make up an entirety of an online update, or if a portion of a release will be PS4-only. We’ll let you know when more is confirmed.