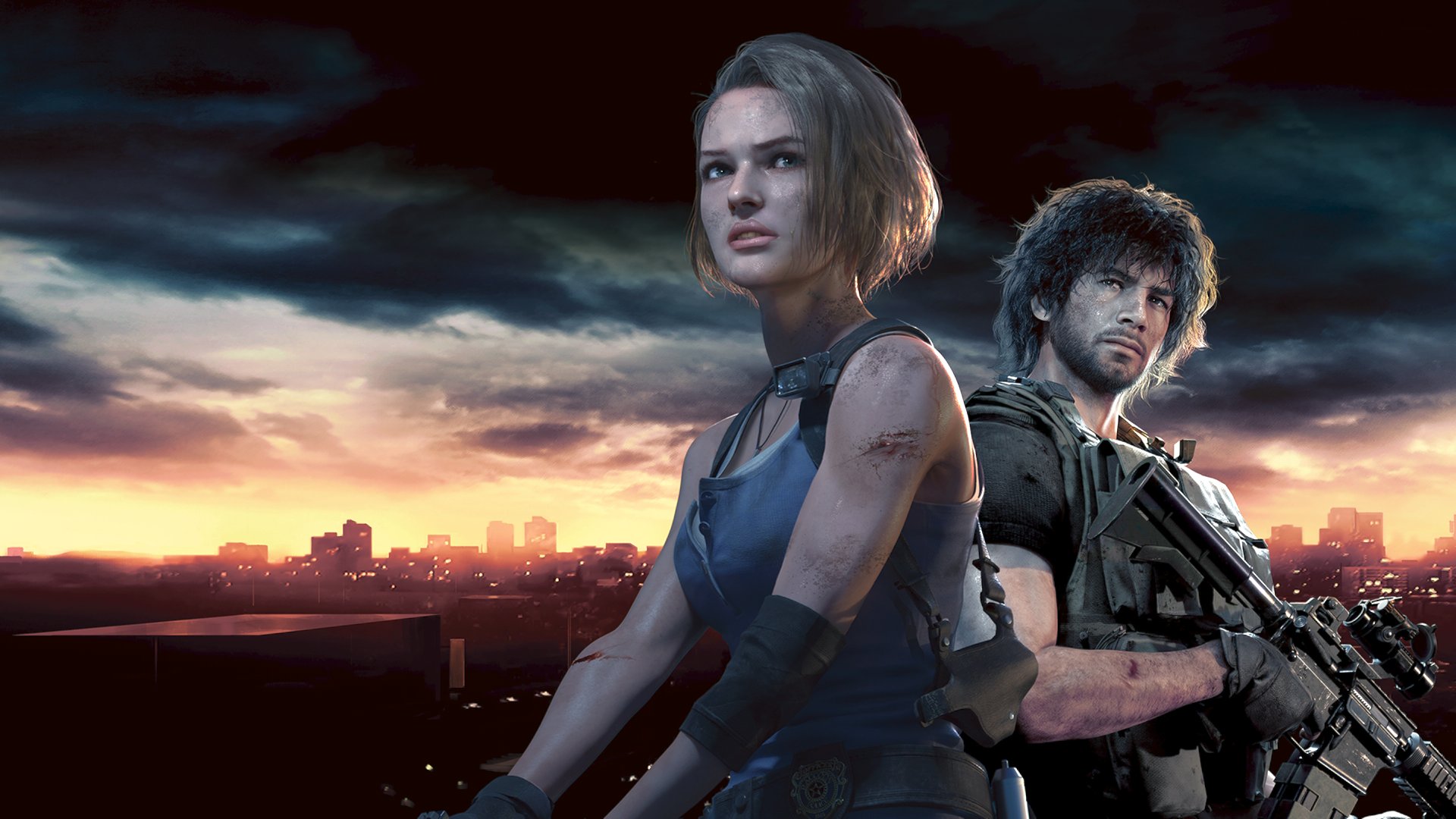 An RE3 Easter egg has been found at the beginning of the new RE2 RPD Demo.

The Easter egg can be found by starting up the RPD Demo — a new release that mirrors the previous RE2 1-Shot Demo (though without a countdown timer this time around) — and immediately heading out the front of the RPD itself. Hang a left or right and listen… you should be able to hear none other than the Nemesis yell out his infamous line, “STAAAAAAAAARS.”

That same front entrance to the RPD is — spoilers — where Brad Vickers bites it at the start of the original Resident Evil 3. Think he’ll enjoy a different fate this time around?

We’ve recorded the Easter egg for you below if you’re not looking to download an entire demo for a five second experience.

Thanks for the featured image, Jeremy!