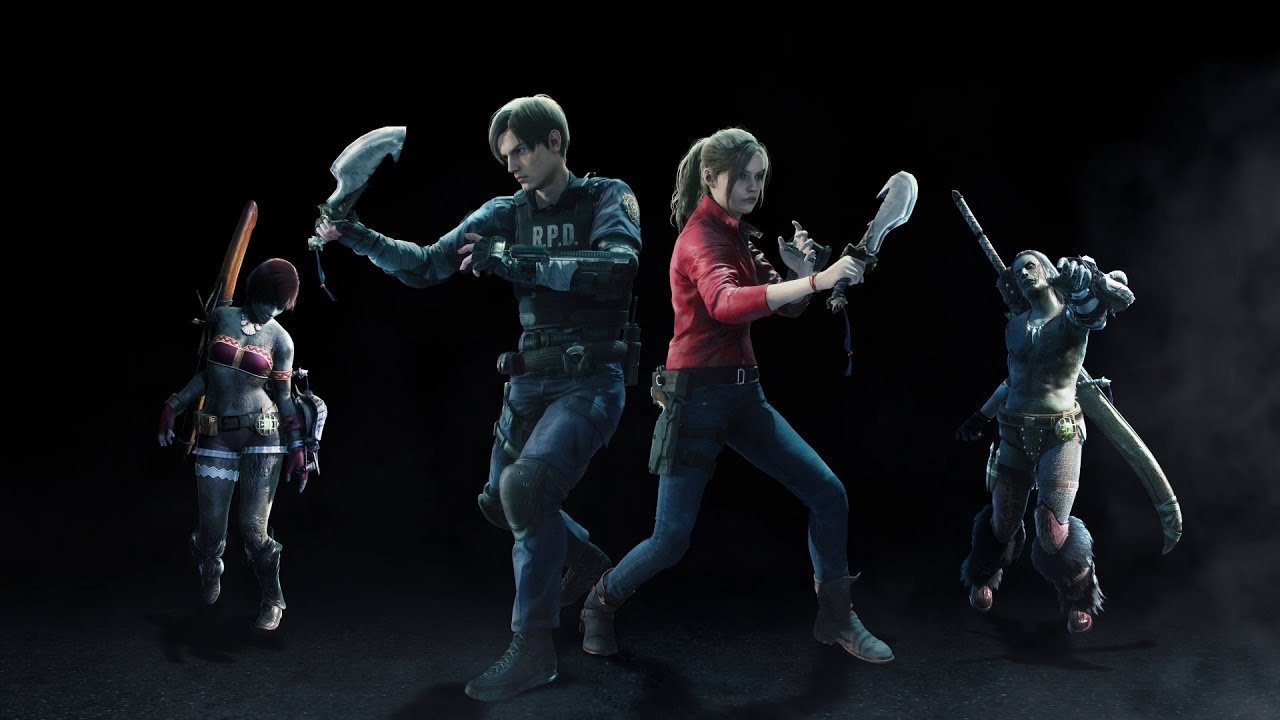 Resident Evil 2‘s Leon Kennedy and Claire Redfield will be added to Monster Hunter World in November, Capcom has confirmed.

From 21 November, Leon, Claire, Mr. X and a host of zombified hunters will be added to the game, Capcom confirmed.

“As part of this special collaboration, hunters can acquire materials upon completing the event quest (MR20 or above) to craft Leon α+ and Claire α+ layered armor sets plus three Raccoon City themed pendants to spruce up their favorite weapons. Additional rewards for completing the event quest include two new gestures, allowing hunters to shuffle like zombies or even zombie bite a nearby monster to deal damage,” Capcom said of the crossover.

“Raccoon City also takes over Your Room, with a variety of themed decorations available for hunters to deck out their pads in survival horror style, including the iconic typewriter and item box (which of course includes the ability to save game progress and store your items respectively). Thanks to last month’s title update, players can also show off their macabre abodes as friends can visit each other’s rooms.”

Both Monster Hunter World and Resident Evil 2 are available on Windows PC, Xbox One and PS4.