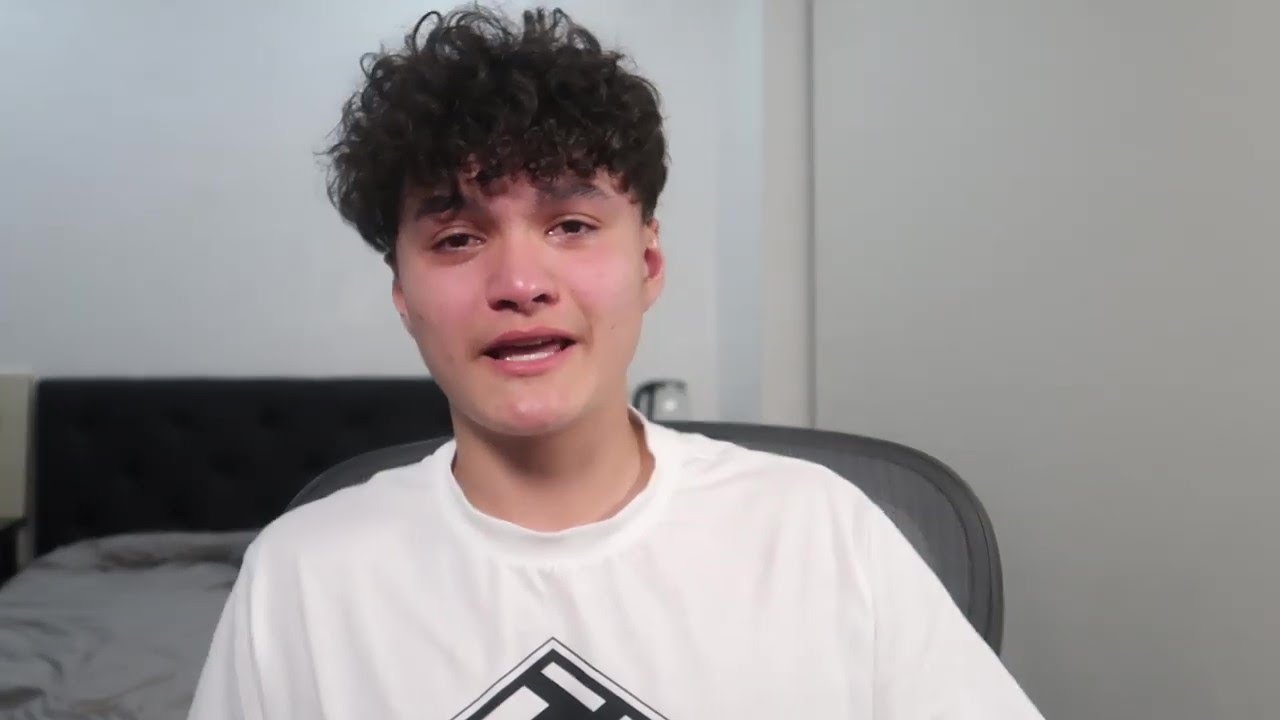 "FaZe Clan is deeply saddened by the devastating impact this had had on Jarvis’s life."

Earlier in the week, Jarvis was banned from the popular battle royale title over the use of an aimbot, a modification that assists in targeting. Publisher Epic Games banned the player as a result, advising that it has “a zero-tolerance policy for the usage of cheat software.”

In a statement released to Kotaku, FaZe Clan says it is attempting to work with Epic to reduce the punishment.

“Jarvis is an entertainer and content creator who streams and makes YouTube videos for his fans. He’s doesn’t play professionally. He’s a 17-year-old individual who made a poor decision while creating content and even warns several times during the video to never use the aimbot technology,” FaZe Clan said to Kotaku.

“FaZe Clan is deeply saddened by the devastating impact this had had on Jarvis’s life,” another portion of the statement reads. “But we remain hopeful and stand ready to work with Epic Games in any way possible to come up with opportunity that allows Jarvis to play again at some point in his life. Given Jarvis’s young age and his all-consuming passion and love for Fortnite, we believe a fair compromise can be reached.”

We’ll have more on Jarvis’ fate as it comes to light. Do you think Epic should reverse its decision?