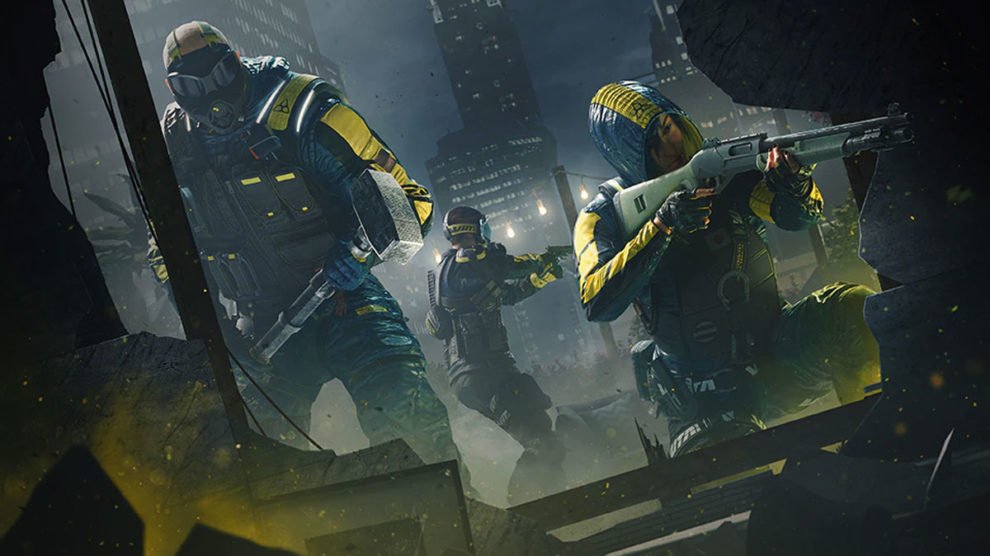 Update: The Rainbow Six Extraction release date has been confirmed by Ubisoft as 20 January 2022, following on from a website post that was seemingly released ahead of schedule.

Moreover, “each edition of Extraction will unlock two Buddy Pass tokens, allowing players to invite their friends to play with them for free up to 14 days across most platforms,” Ubisoft continued. “During the two weeks, any progression their squad members earn will transfer over when they purchase the full game. All pre-orders will also unlock the Orbital Decay Cosmetic Bundle in Extraction.”

Original post [18 October]: The new Rainbow Six Extraction release date has been set for 20 January 2022, according to a news article posted to Ubisoft’s website.

“Rainbow Six Extraction is coming to Xbox Series X|S, Xbox One, PlayStation 5, PlayStation 4, the Ubisoft Store on Windows PC, and Stadia on January 20; is included with Ubisoft+, the Ubisoft subscription service; and will support cross-play and cross-save across all platforms,” the post helpfully summarises.

Despite a lack of publicity around the article, it aligns with Extraction‘s last delay into sometime in January 2022. We’ll wait on official confirmation from Ubisoft and update this story accordingly.

Rainbow Six Extraction is now planned for a January 2022 release on Windows PC, Xbox Series S, Xbox Series X, PS4 and PS5. We recently had hands-on with it here.