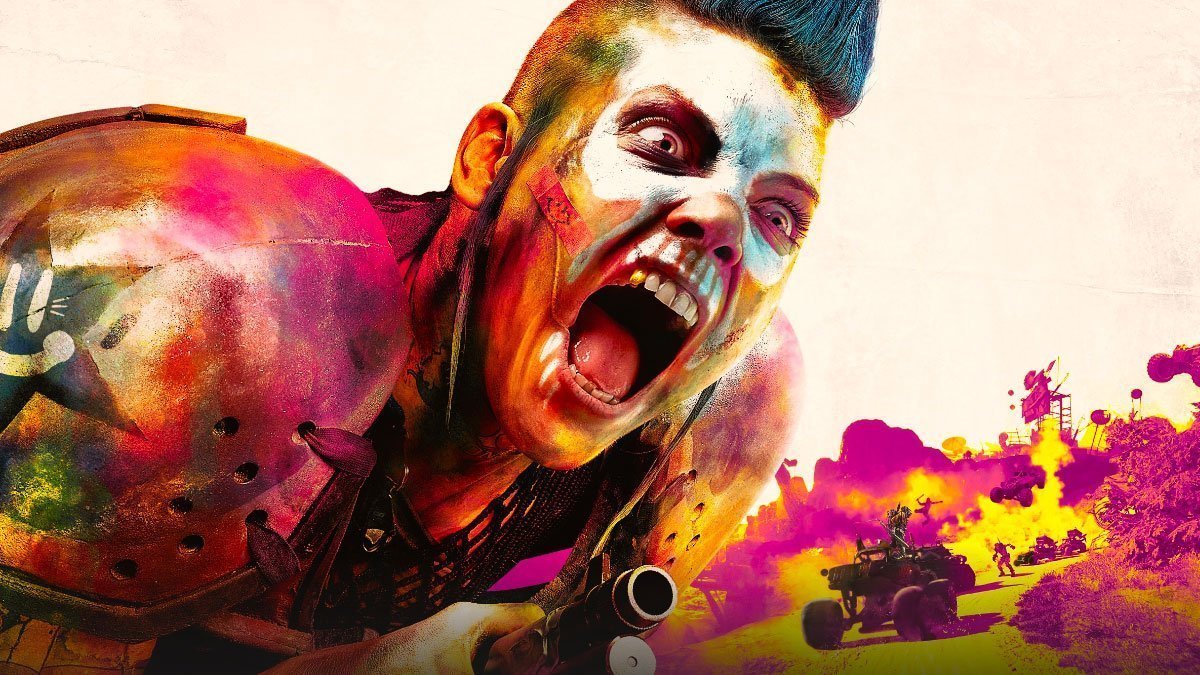 A Rage 2 Switch release has been looked into by id Software, but hardware limitations mean it isn’t planned “right now.”

“Well, we’ve been looking into it. It’s just the technology; there are some challenges,” id’s Tim Willits said of a potential Switch release while speaking to DualShockers at PAX East.

“We’re always looking for future platforms and future people to work with, he continued. “So, we like to investigate, but we have no plans for that right now.”

So that’s a bit of good news and bad news, Switch fans. Keep in mind that a number of Bethesda releases didn’t launch on Switch but have eventually made their way to the handheld. They include the likes of Doom and Wolfenstein II: The New Colossus.