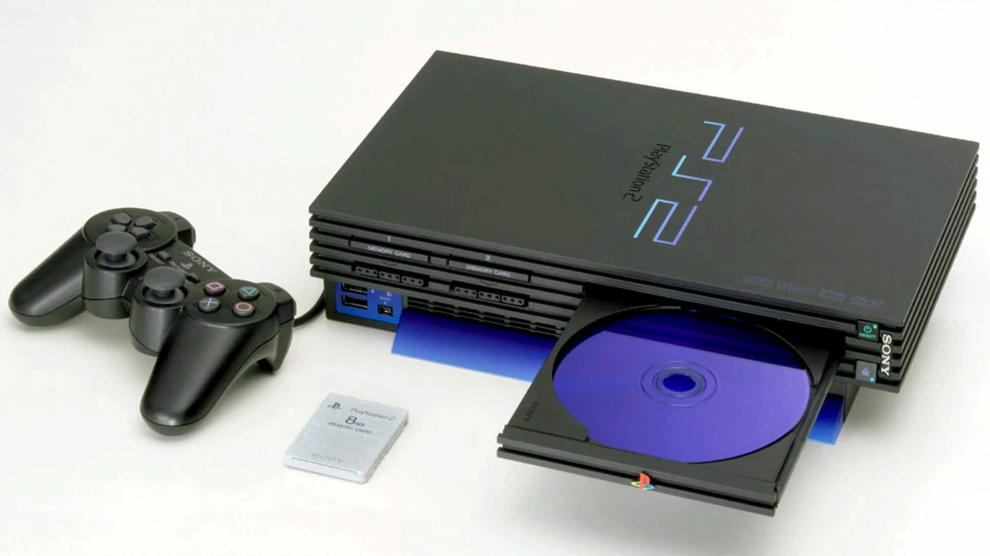 PS5 backwards compatibility doesn’t extended beyond PS4, meaning we won’t be able to play PS1, PS2 or PS3 games on the next-gen console.

“We keep in mind the engineering specialized for the PS5, as we produced the device. In the midst of that, the PS4 already has 100 million players; we thought they ought to want to play PS4 titles on the PS5 as well indeed, so we included compatibility with the PS4,” Sony’s Jim Ryan told Famitsu (as translated by Siliconera).

“While implementing that, we also focused our efforts on taking in the high-speed SSD and the new controller DualSense at the same time. So, unfortunately, we couldn’t reach the implementation of such compatibilities.”

Ryan had earlier confirmed that 99% of PS4 games will be supported by PS5 backwards compatibility.

The PS5 heads to store shelves on 12 November.