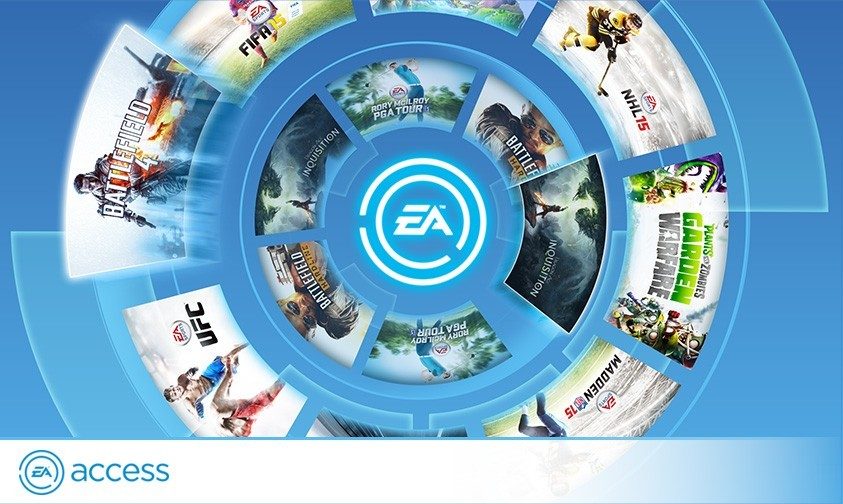 PS4 EA Access launches on 24 July, EA declared over this past weekend.

Announced back in May, the PS4 version of EA Access will be remarkably similar to EA Access on Xbox One or Origin Access on PC. If you’re unfamiliar, the subscription service offers access to a Vault of EA titles including Battlefield 5, NHL 19, Star Wars Battlefront 2 and Need for Speed Payback. EA Access also offers 10% on digital purchases of EA games and trial versions of upcoming games like FIFA 20, Madden NFL 20 and NHL 20.

EA Access is available now on Xbox One and heads to PS4 on 24 July. The service is also available via Origin Access on Windows PC.