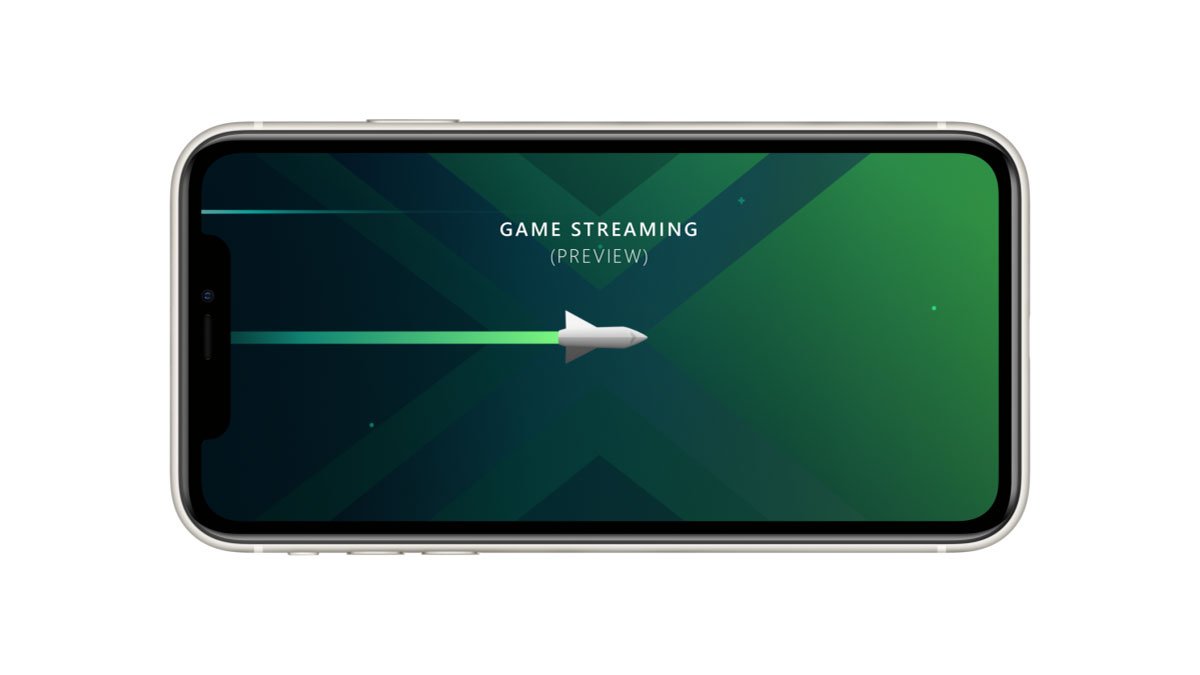 A Project xCloud iOS test is open to just 10,000 lucky users across the US, UK and Canada, Microsoft today confirmed.

“As is standard with iOS TestFlight builds, we’re starting with a very limited preview audience. Up to 10,000 testers will be invited into the preview, but we anticipate that demand will exceed our capacity and we will be unable to accommodate all applicants. We’ll distribute invitations to participate on a first-come, first-served basis.”

You can head here to register. For moment, only Halo: The Master Chief Collection is supported in the Project xCloud iOS test.