Home » News » Power On: The Story of Xbox is a doco about the creation of Xbox 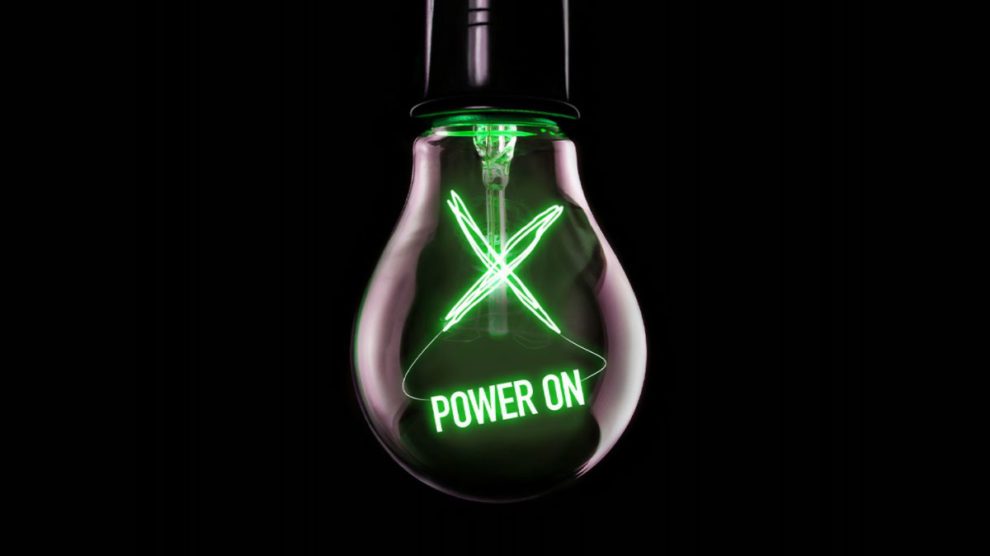 "Told by the team that lived it."

Power On: The Story of Xbox is a six-part documentary series that explores the creation of Microsoft’s game console, the company today announced.

Premiering 13 December (likely 14 December here in Australia), Microsoft says the doco is “told by the team that lived it.”

“Power On: The Story of Xbox is a documentary series that takes you back to the scrappy beginnings of Xbox as a passion project from a small group of gamers within Microsoft,” a post on Xbox Wire reads. “It continues through the generations and shares never seen before details about some of Xbox’s biggest challenges like the dreaded Red Ring of Death.”

You’ll be able to watch the full doco on video platforms including Roku, IMDb TV, YouTube, Redbox and more. A preview trailer is below.

Are you excited for Power On: The Story of Xbox?

TagsMicrosoft Power On: The Story of Xbox YouTube
FacebookTwitterLinkedInRedditEmail