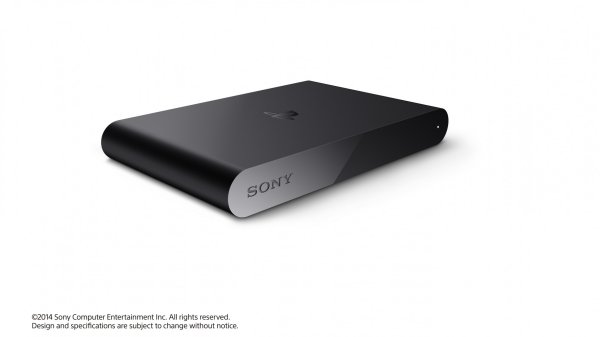 Sony took to Twitter to announce that the PlayStation TV will head to North America in October this year.

The PS TV will be priced at $99 USD, or with a DualShock3 controller, HDMI cable, 8GB memory card and LEGO: The Movie Video Game for $129 USD.

The PlayStation TV will debut in Australia for $148 AUD and in New Zealand for $159.95 NZD from 14 November in both countries. PlayStation Now is unconfirmed for Australia.