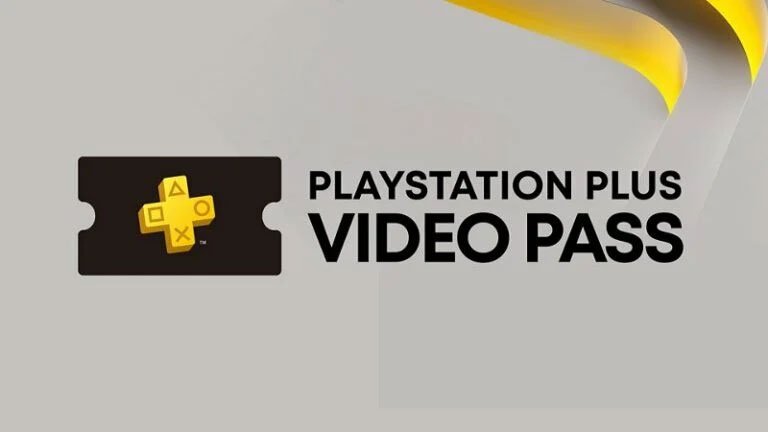 Free TV shows and movies are available to Polish subscribers.

The PlayStation Plus Video Pass is now live and active in Poland, Sony has recently confirmed.

Shortly after details of the Video Pass went live on (and were swiftly removed from) Sony’s website, the publisher confirmed with Polish site Spider’s Web that it was a real thing.

At present, PlayStation Plus subscribers in Poland will have free access to a series of television shows and films as follows:

The Video Pass is a test and will be live for a full year.

“We are currently focusing only on the Polish market, on Polish players and what will be their reaction to the additional benefit under the PS Plus program,” Nick Maguire, the Vice President of Global Services at Sony Interactive Entertainment, told the site.

We’ll have more on the PlayStation Plus Video Pass as it becomes available.